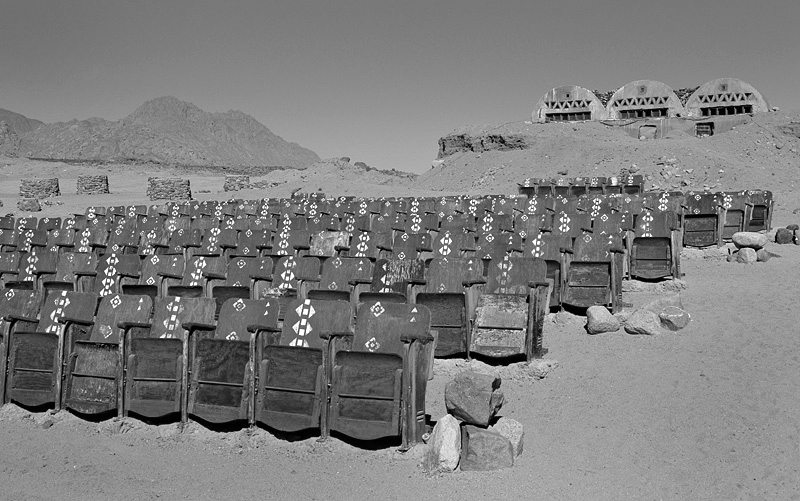 I wander into the theatre,
my feet stick to the ground.

Can you hear me
chew this popcorn?
Thought not.

My jet lag is kicking in now.

After several hours of adverts
our feature presentation starts.

Like a shattered sun
rolling over
the Hollywood Hills,
my eyelids close.

I wake up suddenly,
as images of a mad old lady
flash onto the screen.
I see it in partially awake fragments –
but later can’t decide
if it’s a horror film or a comedy
that I watched?
I miss the point with most films
these days.

Next thing I know a
Mexican American woman
prods me and
tells me that the show’s over.

I rub my eyes
and cruise to the exit.
One thing’s for sure
it’s a classic film
to fall asleep to.