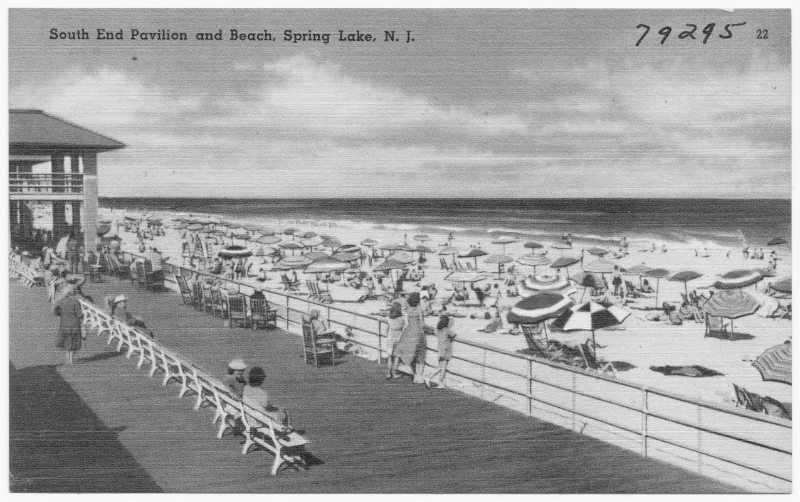 Don’t call me your ex-boyfriend.
Call me Rich.
Or Richie.
Or Richard.
Or, hey yeah, considering who we once
were, call me DICK!
But, shit, do not call me your ex-boyfriend,
your ex-lover, your ex man, ex buddy, ex anything.
I know, call me The Poet.
Or The Playwright.
Or The Novelist.
Say I wrote the novel that sent you away.
Shit, yeah, Say that!
Or, if you want, I mean, if it pleases you more,
you can call me The Man.
Rich the Man, is cool.
Or Dick Man.
Or Dickman, with the short i sound on the second syllable.
Too English-teacher-like.
Sorry about that.
But I used to be an English teacher.
So, okay, you can call me an Ex English Teacher.
That might pass muster.
But, fuck, woman, DO NOT CALL ME YOUR
FUCKING EX BOYRIEND!