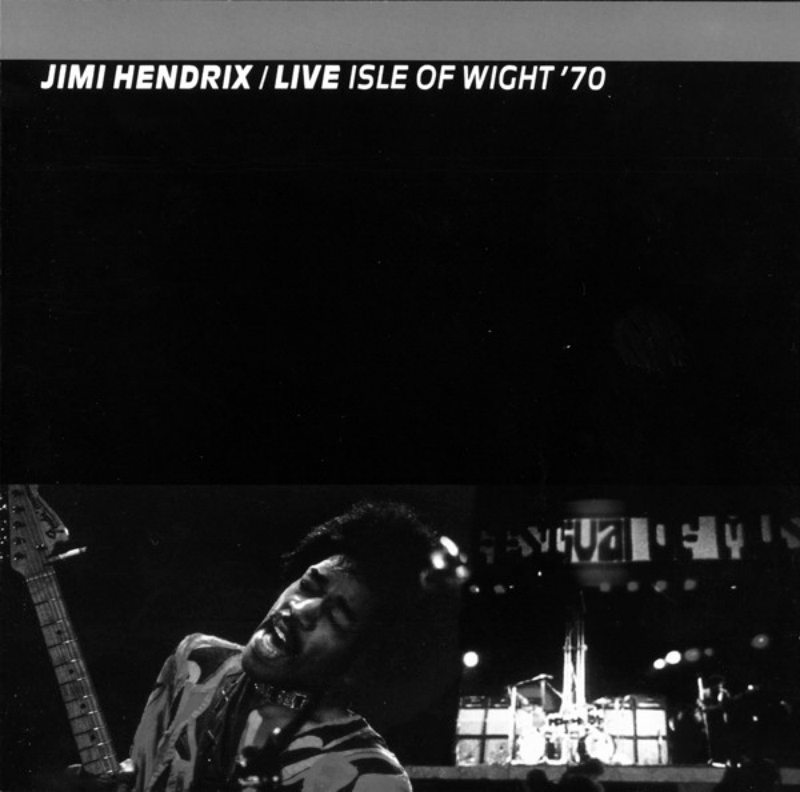 Give my regards to Dolly Dagger, see her
smile as I pen my last words, opening the
envelope of my parting love letter, with a sharpened
stiletto that her mother gave her,

cruel cold Dolly, of my heart-broken tears,
see her disappointment for not having bled me,
with customary savage and frigid finality, Dolly

she drinks the blood from a jagged edge,

ask Jimi, he was there as a witness to her
evil witch ways, riding her broomstick West
to Frisco, up around Haight-Ashbury, talon finger
nails sunk deep, slicing scarlet furrows on the backs
of her prey,

Dolly of the black heart soul, killer of lovers
on her eternal bed; here comes Dolly, dagger
hidden with leggy allure, a virgin smile in disguise,

one wink finds you dead.