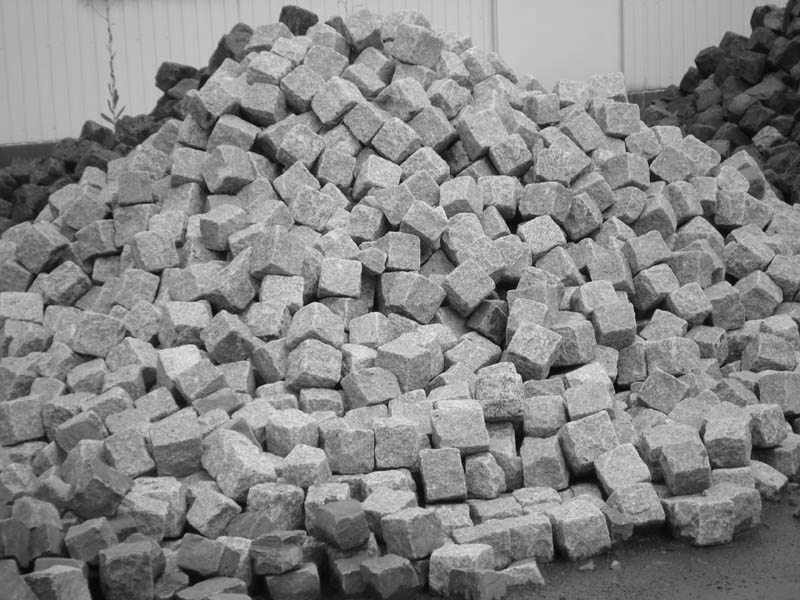 I remember laughter rippling around the streets
amber of eyes aglow, brimming with hope
children cutting a caper impishly in Aleppo
dad squinting at my fiddling around with his computer
Today, our shoulders are hunched with fear
kids no longer splashing in puddles
knee-deep in rubble and smeared with blood
hollering out war cries, looking for relatives
Some crucified, others beheaded
no hearse waiting to deliver our people to burial places
Rachel weeping for her children
rising out like a phoenix, splintering husks of shells around
Walking through the cemetery while a couple
are muttering into their swirling Chardonnay
two words collide, two paths diverge
l’ enfer est pavé de bonnes intentions