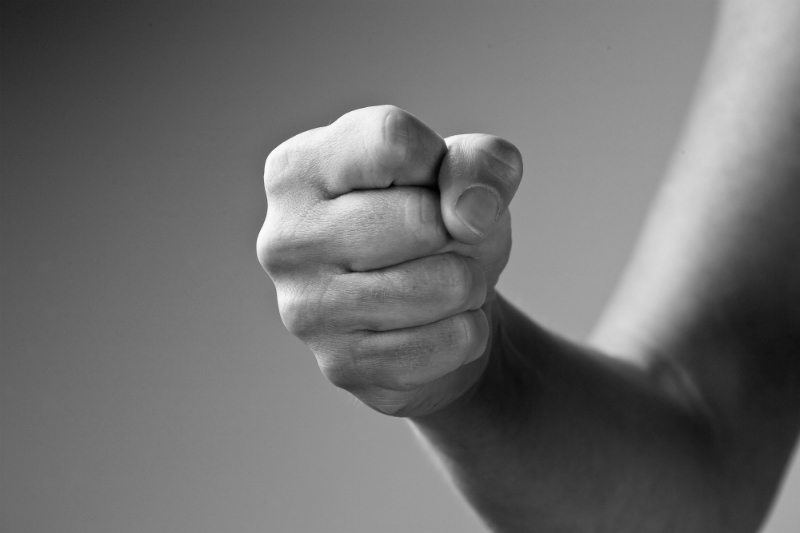 His partner stepped in the
way as he threw a vicious
and thunderous punch at
a security guard: her feet
left the floor as she flew
across a table knocking
bottles and glasses onto
the floor:
he sobered instantly and
moved towards her in a
moment of terror and
regret and as he knelt
down to comfort her, 3
suited thugs punched and
kicked him unconscious
as she screamed and
tried to stop them she
received a punch to the
head taking her out-cold:
it wasn’t even yet 10pm
and already 2 soldiers
had fallen.