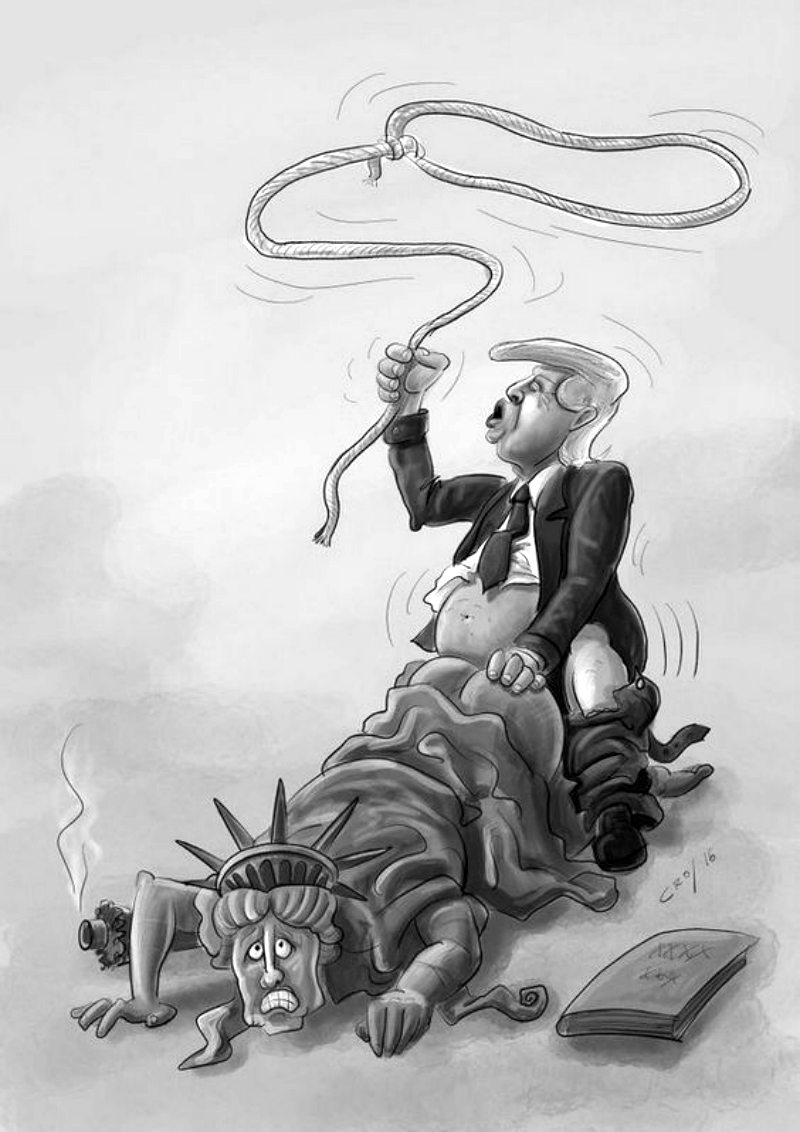 Not yet three months …

into one reign of incompetence
but soon the twentieth of April
will be here and we’ll all be
at the one-sixteenth mark
of the current presidential term …
I still believe the forty-fifth president
will not be the President
of the United States of America
at the end the “four years”
assigned to the current term –
he is overtly an embarrassment
to western civilization in general
(this explains why I’m writing this)
and I believe that this truth
will eventually overwhelm
even the miniature minds
around him in Washington …
but we are living at a time
when political incompetence
seems to be tolerated
much more than it ought to be
(where I live perversely presents
an aberrant example) …
so who’s to know?
The curse ought to be revised
and maybe it soon will be:
“May you live in incompetent times!”