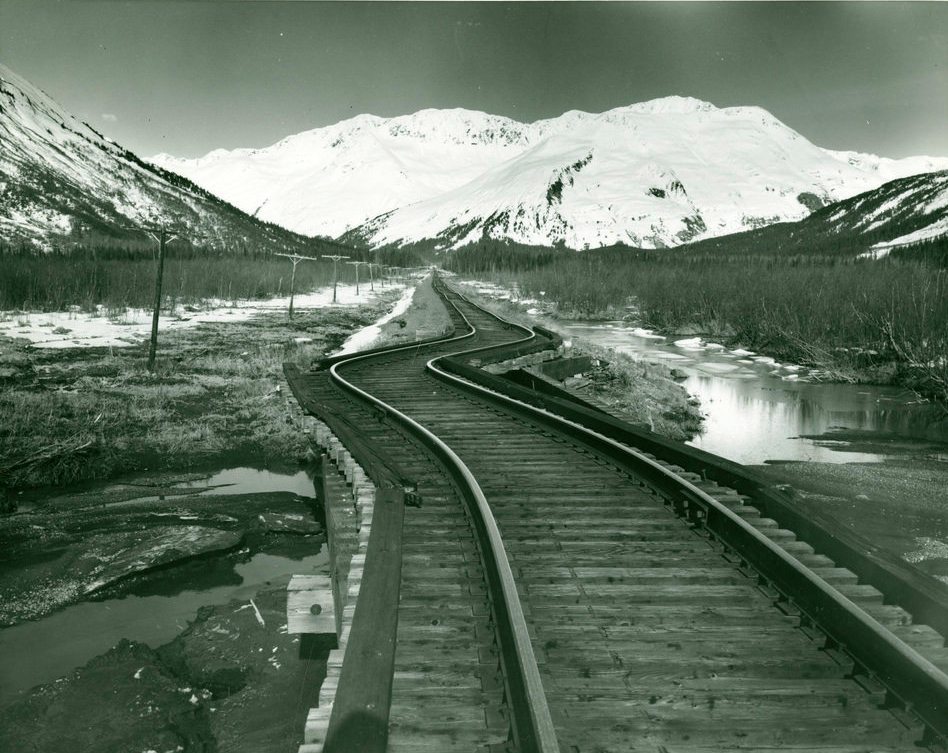 Foreboding,
witnesses cracked,
ice-slit, more than
a broken arm or a lingering smile
that bears no goodwill. Don’t bother
with the streamline, take the curve, the twisted route
into the starscape’s eye
because it is on that route where the
bells chime a code, where the
simplest solution unfolds
and the wind rises, master of unpredictability
to thrust you into overload,
where once you were starving for input,
but now are saturated, almost bloated,
still able to breathe a healthy balanced sigh
of mixed astonishment, courage and belief,
still yourself on the threshold collecting
clouds and making a fluctuating ethereal pattern.

From a turret window watch the road – it has arrived,
and glory-be the choices that follow
that will lead to unbreakable intimacy, beyond
engravings etched on sidewalk stone.