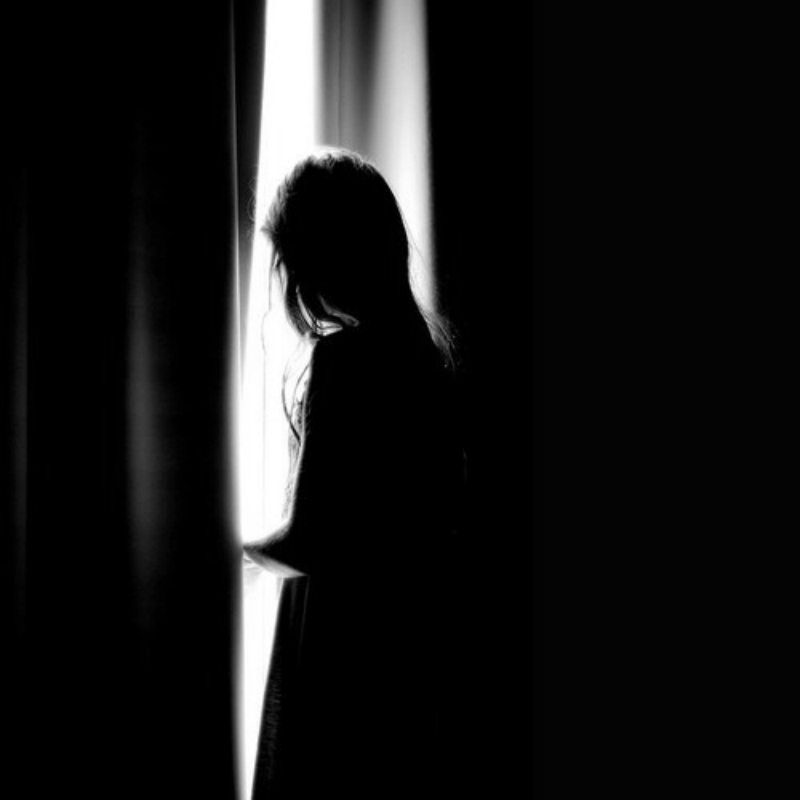 LETME is alone on stage. She speaks.

I think I am standing here. I’m told I have legs and feet. I’m told this is a body. I’m told I’m pretty or pretty enough to look at without going crazy with lust or love.

I am not sure what “pretty” means. I have looked it up and I understand. Pretty much. You see that’s the thing. They gave me a language. This comes from the tongue. I think it does. They explained what a tongue is. I immediately stuck it out at them. It was my instinct. But I don’t really know what instinct is. When I stuck out my tongue, they told me it was my instinct doing that. I was trying to make words. They told me words were sounds used to communicate. I had no idea what “communicate” meant.

So, you see how it is with me, right? It goes on like this. Not knowing. Being told. And then knowing. Or at least knowing what it was I was being told. Very briefly. But then they had to explain the idea of being brief.

And then “idea.” They had to tell me about ideas. That I didn’t have any.

They told me I’m a woman and that women don’t have ideas.

They told me this is insulting. And that I need to develop indignation. Come on! Indignation? I was still trying to figure out “pretty.”

This didn’t help. They told me I was abusing what they had taught me. That a woman only has so many options, only so many things she can say or think. Thinking. This had to be explained to me also.

After a while I just walked away and out into the street. It was late at night. The moon was in the sky, full, round. I felt a connection. I felt drawn to it. I walked as fast as I could and as far away as possible.

But they followed me. Five of them. Tall, short, ugly, powerful. All five walking about fifteen feet behind me. It was pretty funny. I laughed out loud. This seemed to help. I felt better. I wasn’t sure what I was comparing my feelings to. But better seemed to be what I was feeling. Not great. Not even good. But better. And the more I walked the better I felt. They never told me what to wear. So I didn’t wear anything. Walking like this was liberating. They told me I was naked. Naked I didn’t understand. What is naked, I asked them. They, all five of them, conferred- get that, “conferred,” and turned to me with stern faces. Naked, they said, was only reserved for women. Pretty women most of all. So I was left naked.

I was okay with that. I had some kind of secret power, evidently. They told me this would all work out in time. Naked and secret powers combined. I had to laugh, really, since everything they said was a kind of code. “Code,” wow. I was really picking things up faster and faster. I felt my head and thought I must have a brain. “Brain”! I was flying now. Walking so fast I thought I’d lose all of them.

It was only a little while later that I realized I was running. Running so incredibly fast. Air was flowing over me. I was stimulated. Excited. Thrilled. Whatever this was, it was good. But they were still behind me, only about ten feet behind me. No matter how fast I ran they were there. Scowling at me. After a while I began to think they were part of me. As if there was no separation between us. All five of them and me. The language they had me speaking. Off my tongue. In this naked body. I was pretty, they had said and after a while I was pretty in my own mind. Mind, that other part of me, inside my head.

All I wanted was to find out. Figure it out. What this pretty thing was. How it was possible in the first place. All of this with maybe six minutes left. Now five. Now four, now three. Now two. Now one.

LETME is lost. She speaks.

I’m in here. Stuck. Somehow they wrapped me up in this… stuff. I don’t even have a word for what they put me in. I am embalmed. I am dead.

How it is I can feel this way when really I am still alive and thrilled and vibrant, I don’t really know. What I did, I don’t know.

Here’s how it went.

It was midnight. The moon was directly over my head. I was exhausted. I heard their steps. I felt their hands and arms on me. I think I was being kicked. I could smell them. They stank of engine oil and old musty libraries, the kind you find in dying cities. The kind no one goes to any more except the homeless.

They had weapons. This I hadn’t noticed earlier and should have. They had things that exploded inside my head and inside me.

Pain became my only sensation.

I tried to escape.

I heard music. My crying became singing. I sang my heart out while everything was happening to me. Then they stopped.

As soon as they heard my song they stopped.

That’s what I can say. They left.

One Reply to “Pretty by Rich Quatrone”