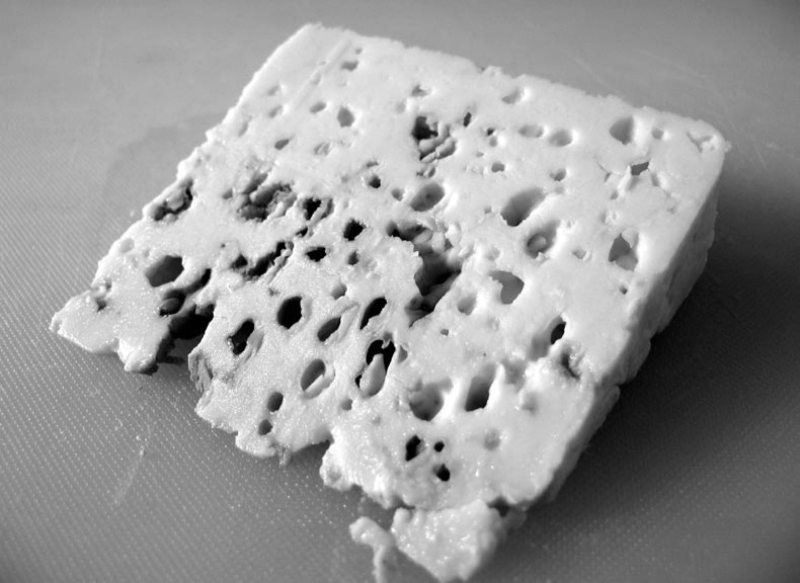 THE DESCENT OF MARINE LEPEN FROM THE STRATOSPHERIC OCEAN

From the clouds emerge a fishy shaman
all his fishy friends dressed
in business garb, necklaced ink stones
they plucked from between their toes.
Roquefort blue stolen from the eyes
of a long-dead girl-child
(gypsy denied burial)

Marine, Some in my position
would pray to the light of Raphael’s Liberal sexless angels,
or resort to the dogs’ sense of scent
both are too human,
trust only
the light of the fireflies, alien.
From deck of the flying varnished Dutchman
see the faces of the dead-alive. 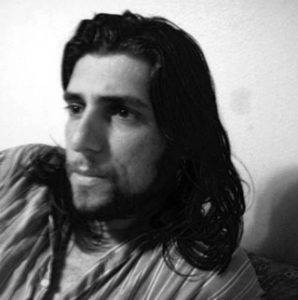