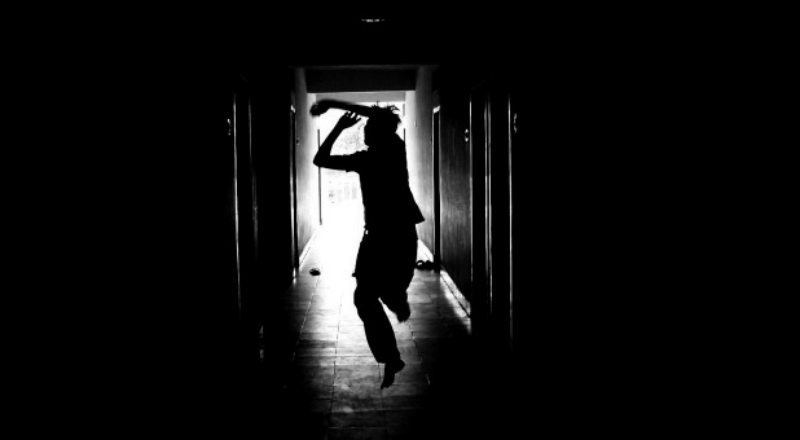 The old know and the young suspect

The wind changed and
blunted the song
with its sally and rush.
We see the faces left,
mouthing nothings.

A tune fades in for a beat
on a lull in the wind,
but the passage cant be placed
to words we know.
The guilty flee with no one chasing them.