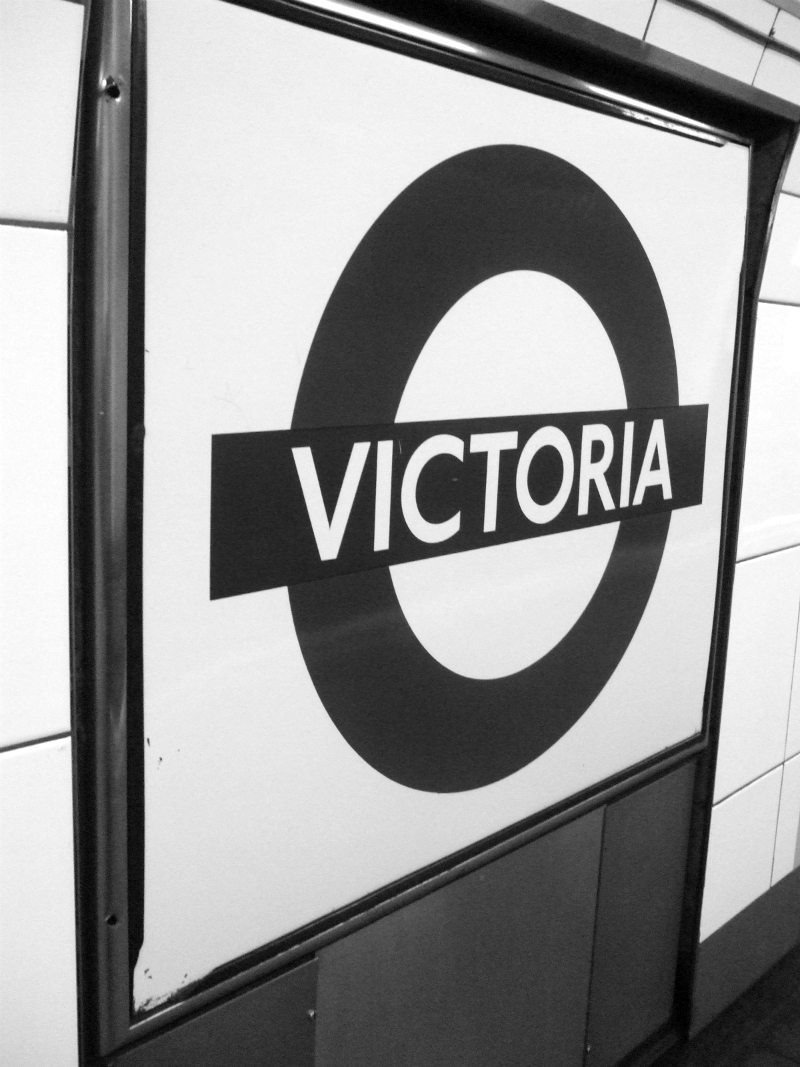 On my last day living in London
I devoured delicious dumplings in Chinatown,
picked up some records from Paco Mus
and
visited my old drinking buddy Sean
for one last marathon boozy afternoon.

Sean and I drank,
shot the shit,
joked,
threw darts
and
decided to get tattoos down the road –
but they told us they were booked up,
so we
returned to the pub –
where Sean then told me that
he was going to divorce his wife.

I’d seen it coming and maybe
it was for the best,
but he’d never imagined that
d i v o r c e
would be on his mind.

But what use was a mind
if you couldn’t change it?
Everything happens for a reason,
or so they say and in his case I heard
that it eventually did.

I grabbed my gym bag of belongings,
finished my drink,
hugged Sean
and
jumped on the tube to Victoria –
another face in the crowds,
once again
making my way through
the pushing and shoving.

There was a dealer
out for my blood somewhere in London –
not to mention the irate bosses
that’d now have to shovel their own shit,
come my no show on Monday.

But I didn’t feel any more failure
upon leaving London,
than I had success at arriving there.

I got on the bus and found
the last empty seat at the back –
as a putrid smell accompanied
the out of order toilet,
over my shoulder.

Everything happens for a reason, right?
I’d thought –
as the bus shuddered to life
and I was
gone.