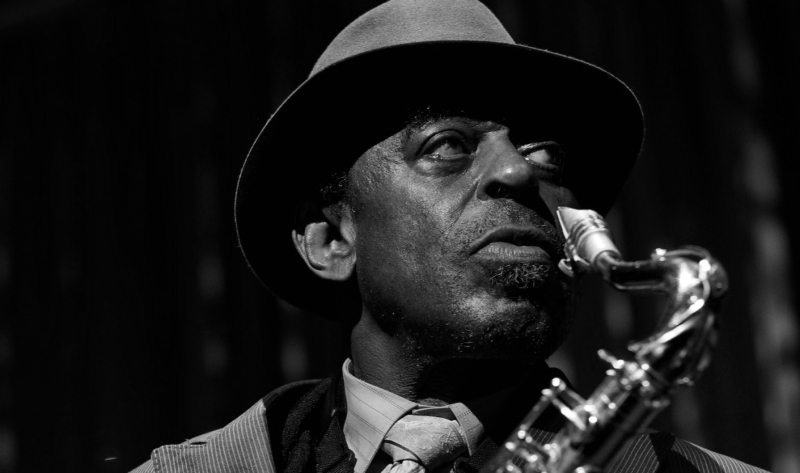 where a heart dances on steam

It is our genuine voice

where a heart dances on steam

i hear your voice
wherever june bugs go

One Reply to “Hope for Archie Shepp by Grant Guy”