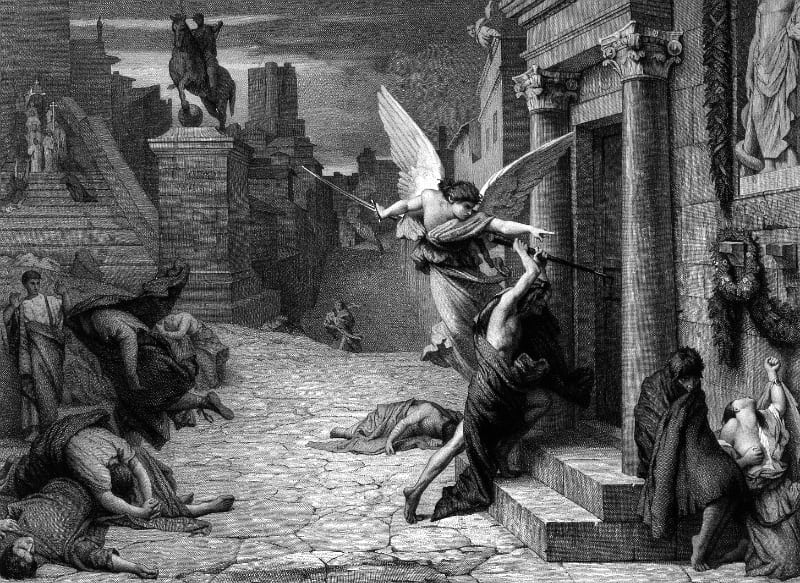 IF THEY COME FOR ME

Tell them I was here a while,
that I loved some good women,
but that the ones I loved best
left.

If they try to break down my door,
tell them I wrote a lot of poems, too many,
perhaps, and some plays, and two novels.
Tell them none of this paid my rent
or bought me clothes or paid
the bills.

If they try to come through a window,
tell them I came here when I was young
and handsome with a dark beard and long
hair. Make sure they know I was a good
teacher who gave his best to his
students, but that this was not
what the authorities wanted
from me.

If they manage, somehow, really manage,
to finally get in and take me, tell them
I broke every law that was unfair, that I
needed to find a way to live, to be a father,
to keep myself sane, to eat, to sleep,
and on occasion to make love.

And if that’s not enough, tell them
to go fuck off, because there will be nothing
else to say to
them.

One Reply to “If They Come For Me by Rich Quatrone”