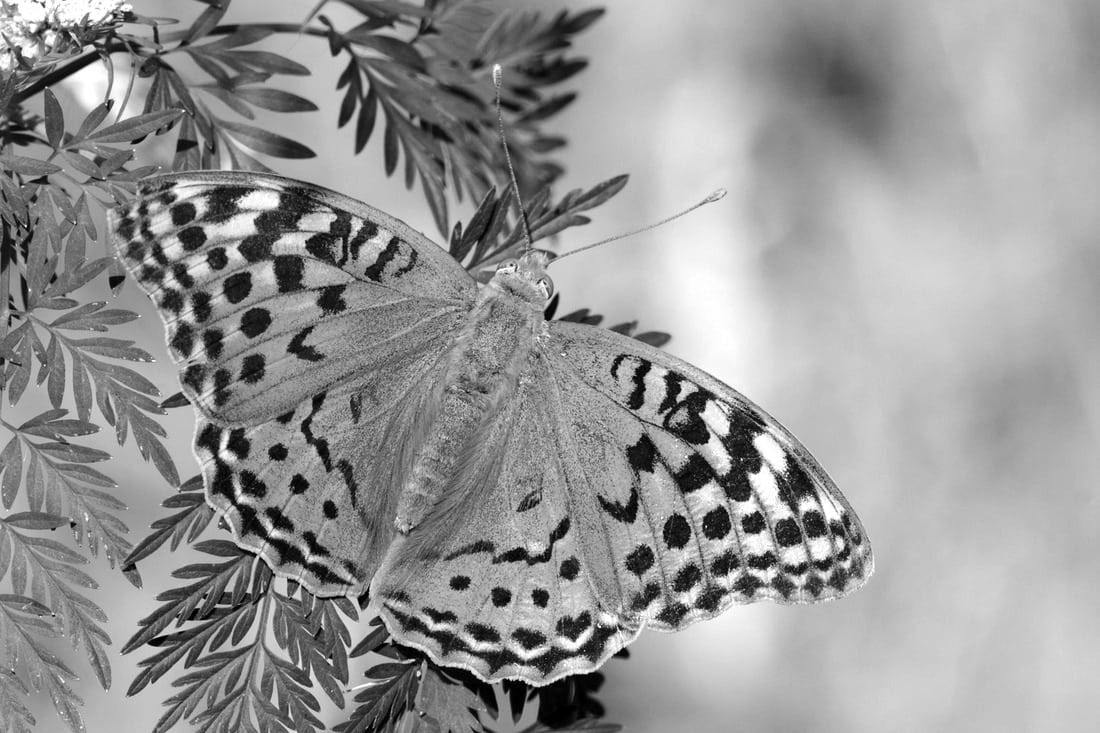 Let it spill,
let it move in me,
churn my intestines
realigning my matrix,
releasing the gnawing dead thing
tethered to my spine –
A butterfly sailing
Two cardinal-mates nest-building
A golden pup leaning against my thigh
A squirrel, staring, close, deliberately eye-to-eye
God is my master
God is my loving parent
The scar will remain
but the wound is sealed
and the penicillin taken.
For I know love –
the fairytale soulmate dream.
I have held it and kissed it
now for 30 years.
It has born offspring, children
who are no longer children
who dream one day of children
of their own.
He calls me a master.
I call him the most wonderous being
I have ever known.
And we have walked together
through such horrors that when they did not destroy,
did irrevocably demean,
through the rocky edge of decline and crash, and
the kidnapped stride of so many happy moods,
learning that joy is not always a rising above
but is more often a plain-bread steady receiving,
is love that speaks and speaks
and never overstates or loses a word,
learning that we are rich and have never been forsaken,
honouring this purple flower amongst the weeds,
dedicated to this legendary love in the day to day,
in the tragedies of death, infant illnesses
and precious dreams deformed, collapsed.
Let it spill. I am already overflowing.
Let it clean what has not yet
been cleaned. I see the gift given,
this greatest of all visions manifested that
has braved itself to fruition over many lifetimes.
I see and now I am free
seeing we are already, and have been for so long,
(since the day our eyes locked electrified eternal and our bodies
were swept into that pure bliss oblivion Shangri-La vortex),
still dancing in the meadow, ripe with music
when we knew with certainty all our prayers were answered,
felt the quenching of our unbearable mutual loneliness,
as we twirled and we danced, divinely infused
with an ongoing source of strength, restoration
and river blaze.