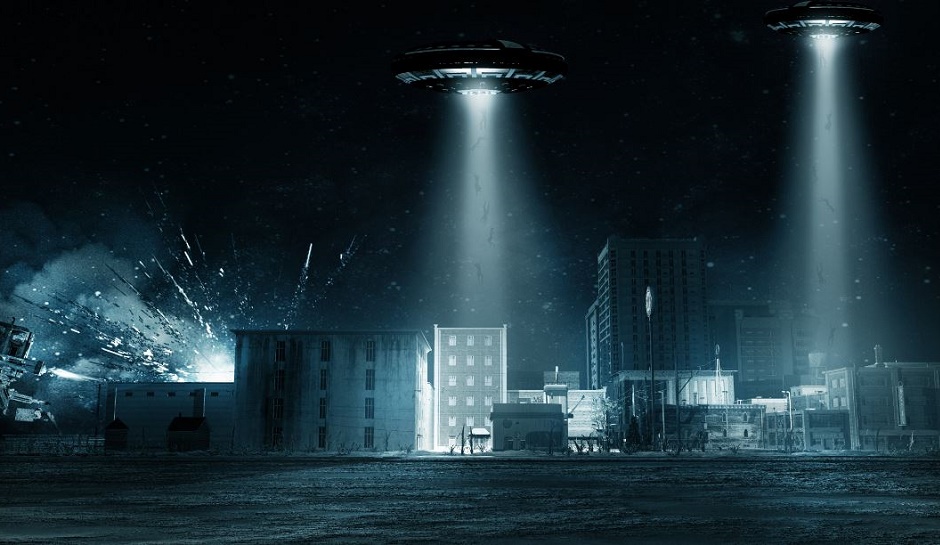 Pearl long-legs her way
into her teens in her
la de da, Jesus Saves,
southern hometown.
She doesn’t fit into
the who said what or
who got drunk world
of her classmates,
reads Sartre in her spare time.

She sits on soft pine needles
in the woods behind her house,
breathes in silence, wishes
Tonto, (looking like Johnny Depp),
would show up with Silver,
dangling the Lone Ranger’s mask
from his beckoning finger.

They could eight-leg the sky
each night, vaporizing weapons,
rescuing the border children,
and replanting forests,
their light so bright people would gaze ‘
in wonder, reporting UFO invasions
or even the second coming.

8 Replies to “Invasions by Pris Campbell”