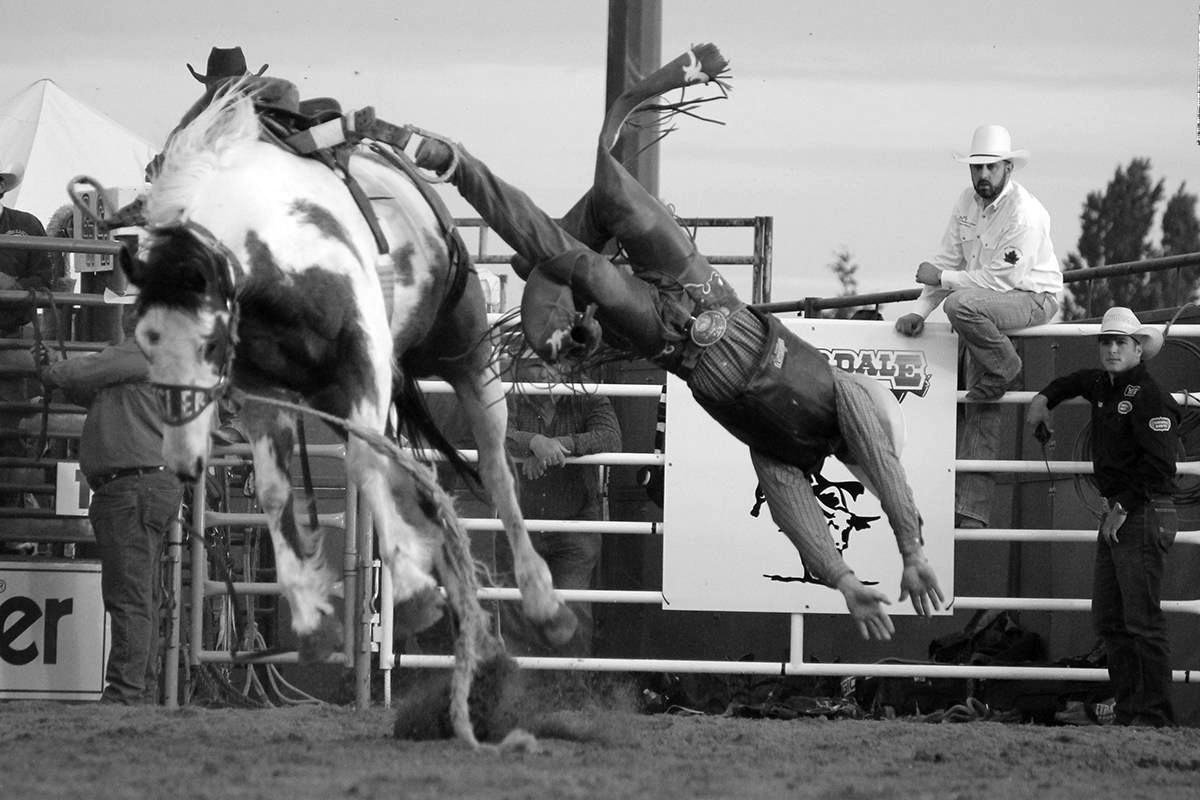 He was always tough hard
Nails wilted in his was presence

When the RCMP heard
Wayne was coming to Hinton
They quaked

Let’s go for a beer”

One Reply to “Wayne Brown by Grant Guy”