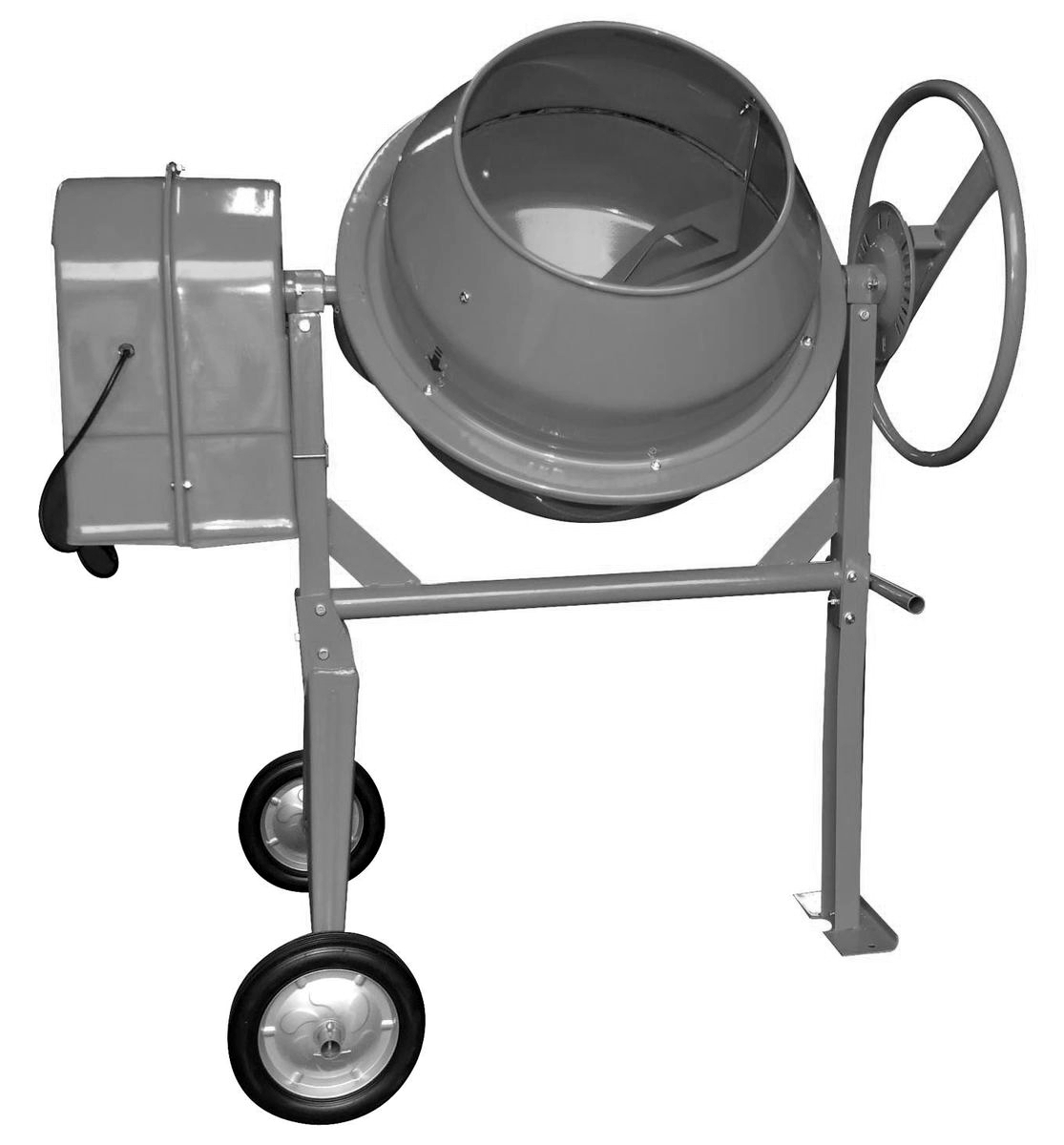 I’ve always felt misanthropic
and uncomfortable around people,
especially large groups of people…
you ever seen Triumph
of the Will?

Well that’s groups of more than three
for me.

Yeah, I’m like a Kafka bug in the wedding bed of
angry exterminators.

Regardless of the situation?

Car parks
church pews
restaurants
shipping crates
you name it, the horror is there,
so I guess I’m more like some second rate Conrad epiphany
than a Kafka flea in the carpet of life.

You seek out help for this?

Help? From more people?
Why don’t I just change my name to Poland
and hand out invasion
maps?

You see, that’s what I love about you,
you’re like a bulldozer in a broom closet
with the heart of a cement mixer.

Overreacting, if anything I’m under reacting…
You could make a case for just reacting
but how does one quantify
these things?

Look, now you’re getting all worked up
and talking about cement mixers.
You always do that when you get anxious.

You make people into inanimate objects
so they’re easier to deal with.

Easier to deal with?
What about any of this has been
easy?
And why the hell are we standing
in a house of mirrors?
The only thing worse than a large number of people
is a large number of me.
If that was a good idea, then why do you think my parents
only had one?
I’m a strong case for eunuchs
and nunneries
but I’m pretty sure this is all just an exercise
in futility
anyways.

Do you mean those sentiments, Mr. Flanagan?

I mean all sentiments,
even the ones that aren’t mine.