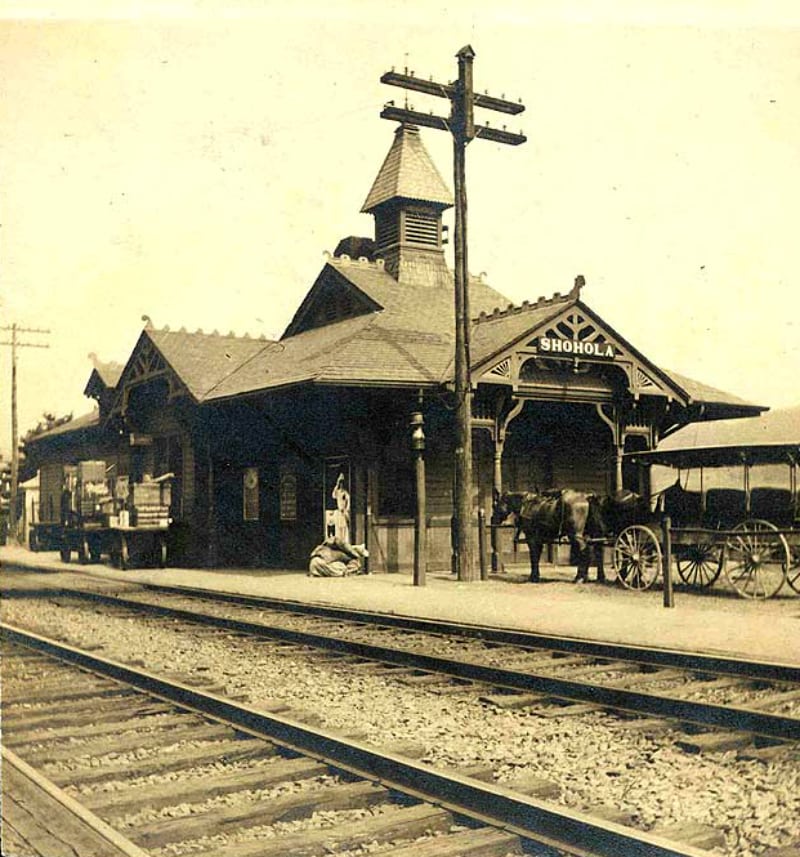 Up in Shohola we met Nick Dillard,
He asked us to come to his house.
He had built it, he said, shingle and thatch,
Sometimes he lived there with his spouse.

She’s sick now, arthritis,
Too hard to come up; she stays in Stroudsburg these days.
He comes for the hunting,
Bears and coyote,
Been here since early this May.

Though bout’ seventy
He’s built like the dickens;
He must have been sturdy n’ his day.
The house, just like him,
Sharp, sound and not dirty,
Built like it’s here to stay.

On the wall we did see
Mounted bear heads.
They looked contented and gay.
Hacked off of their bodies
Their heads on the wall
Completed by a paw ashtray.

Course’ a mountain cabin
In them thar’ hills
Could only be missing the mark,
If it weren’t sporting a snarling coyote snout
Hung up for a hunter’s lark.

Now gaming is gaming
And killing is killing,
Nick Dillard’s the nicest of guys.
I shot him for dead
Chopped off his head
It hangs on the wall on high. 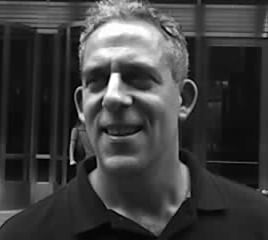