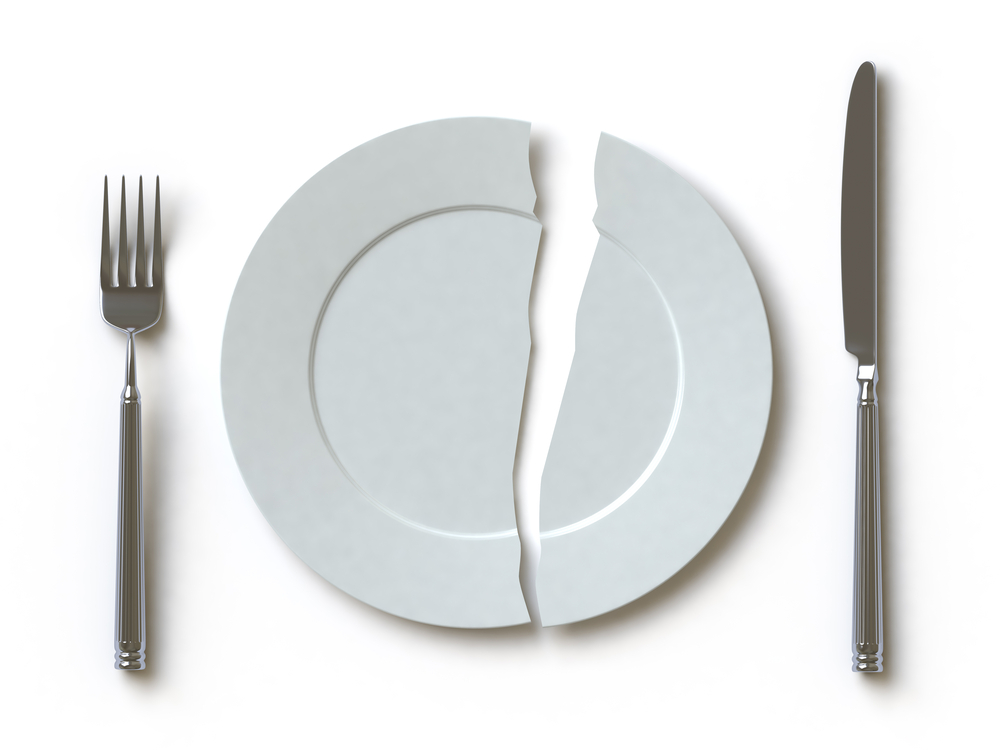 Slipping off the Side

Never holding, always holding
up, down, back
past the white-light knockout strike,
the broken dishes, the failed vision.
Always guilt as agency – sweet sun
out of reach, when reached, just a hot huge
stone that must be released. Watching the reptilian
garden diggers, the small-soul claim joy in evil,
sit on the hay stack, seeding its throne
and start a royal lineage.

Entire bloodlines behind bars – Children hated.
I see the same name on all my friends’ faces.
My insides have become strewed.
I have only a guiding breath breeze in
a state of blindness, dialectics, repetitions
saying “Do not be attached”. Out of the box
then back in again.

I would make a casserole if I knew how.
I would connect everyone
with a wink if the power was mine, if the cracking
double-take shame would release me-
moult and moult until it was small, easy enough to crush
and smear on the pavement.
I have shed these chains twice, maybe more,
maybe their returning power is just an illusion,
a phantom captivity.

When I was in the blue room with an entrance to the attic,
entities ripped into my skull when I slept,
channeling their destructive vocations.
I prayed on the forest floor and burned pages and pages
of long-hand. That was when
I stopped swimming and learned how to ride horses, before
I almost joined a neighbourhood,
whizzed past neighbours on a bike, leaving a mark.
I wish I was caught in the loop of simple competition,
knew my place at the starting line,
claiming trophies at the finish line,
climbing tall chunky trees in the summer or
racing up and down fire escapes for the fun of it.

2 Replies to “Slipping off the Side by Allison Grayhurst”