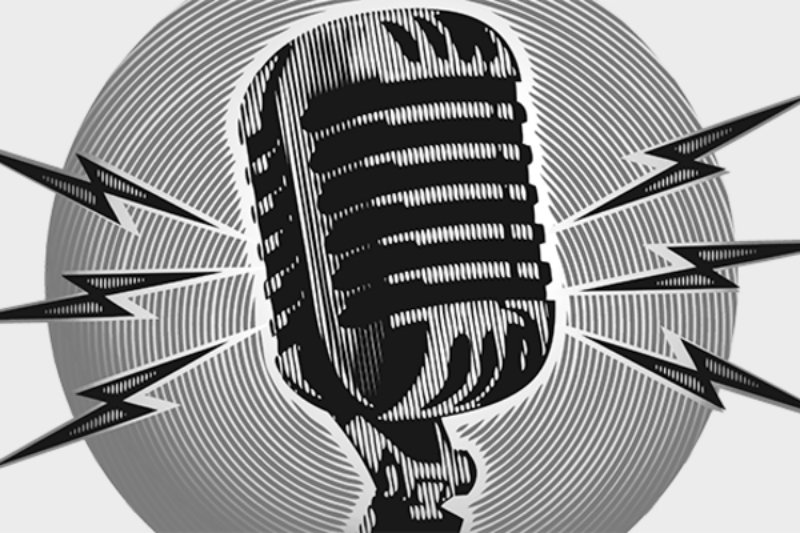 Our high school
decided it would be a good way
for us to learn about democracy
if we held an all-day event at a nearby park
to elect a new student government.

There were six candidates standing for student council president, five girls and one boy, all friends…the popular kids. And they each had a campaign team and two hours to discuss the issues and prepare their respective speeches. Then the six candidates would deliver their speeches outlining their various proposals and everyone would vote. Thinning the field first from six to four, then to two remaining candidates in run-off elections until the winner was elected. This drawn out process allowed for negotiations between candidates to form strategic voting blocks with their votes if they thought it could get either their candidate elected, or the one they threw their support behind for various concessions.

It was to be a lesson in democracy.
I was not concerned with democracy.
I was happy for the day off school.
And I remember standing at the back of this
giant tent bored, watching all the less popular kids
vote for the popular kids and thinking,
I wonder if I could just pick a candidate at random
and make them win.
Rig the election.
Not because I liked them or cared about any
of the proposals, but just to see if I could do it.

I choose this girl who was probably the second-to-least popular to make it a challenge. Then I approached her campaign team who knew they didn’t stand a chance and told them I could help them win, but that I wanted a few unofficial things of my own. These idiots were real desperate to think they were in charge of something or ever could be, so they gave me money and promised to steal a pad of absent slips for me after victory from the mother of one of the campaign team that worked in the school office. I also told them I would need the assistance of two good looking young things when the time came. They were rightly skeptical, but agreed. All the while going on with the campaign and speech preparation while I went to work. First I approached two of the school’s biggest meanest most feared goons with the promise of absent slips to get out of class, as well as the promise of monies that had never been promised. They went through the crowd suggesting most convincingly that people may want to reconsider their current position. Many said they would make the move. Then when the speeches were over, the two goons stood on either side of the ballot box watching what name was written down. I also had a rumour started about one of the other least popular candidates knowing the others would pounce and eat their own in a bid for power. One of the candidates actually brought it up and the crowd laughed the other girl off the stage.

When the first round of votes were counted, my candidate had finished a surprising second in voting. Now four candidates remained. Mine was the least popular of the four. A hanger on to the fringes of the popular group, not true membership material. But she was closest to the girl who had been laughed off stage by the rumour so I suggested she console her friend, suggesting also that the most popular kids were ganging up on them and that she should throw her limited support behind her friend to get back at them. Then I had a thief I knew steal the revised speech of one of the remaining candidates during lunch break with only five minutes before the debate and speeches were to happen. It was the male candidate and without his script he floundered. Meanwhile, the two goons made a second pass through the crowd, then stood by the ballot box when it was time to vote. Even with the threat of violence and limited support from one of the past candidates, the final two could not be assured. So this is when I asked for the two attractive girls to chat up the male horn dog teacher while I stole blank ballots. One flirted and touched his shoulder, whispering into his ear, while the other bent over to do her shoelaces up at length and I stuffed the ballot box with newly filled out ballots.

When the second round of votes was counted, my candidate finished first in voting to the amazement of many. The prom queen had finished second and was none too pleased. I don’t think she had ever finished second for anything in her pretty little life. It was quite funny to see. Now there were two candidates remaining. The other two that had been eliminated were popular girls and friends of the most popular girl – the prom queen, and immediately told all their supporters to vote for the prom queen even before the final speeches. The popular male was also throwing his support behind the prom queen until someone found his stolen speech in her book bag from an anonymous tip. That ensured he would swing his votes my way.

As the final speeches were being read from the stage, the girls were not having the same effect they had the previous round with Mr. Horndog, so that I had to improvise on the fly. I untied one corner of the tent so that the wind started to carry it away. Kids screamed and Horndog was forced out of a blind panic to try hold the peg in place as the other teachers helped retie the tent down. As they did, I stuffed the ballot box again, this time with way more votes to compensate for the popular girl voting block that had formed. The goons threatened the male voters well enough, but there was little they could do to the female voters, so I had to cast a lot more fake votes.

When the votes were counted, and recounted and the next student government read out, my candidate had won by just a slim enough margin to not seem too obvious. The prom queen was in shock. All the most popular kids looked at each other for any sign of betrayal. As I sat on a nearby picnic table with $20 in my pocket, most pleased with myself. And I later paid the goons with one pad of absent slips each and the thief with a pad of his own, who then stole a carton of cigarettes for me to pay off the goons in lieu of monies.

And that is how the student government for that calendar year was selected.

Democracy at work.
Just as it has always
been.