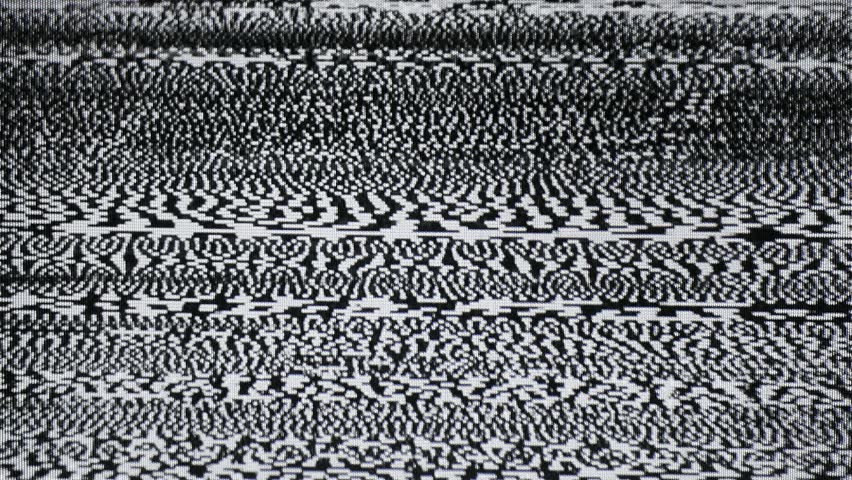 It was only a slight break from that four
day trawl. that leaves us wounded with
grazed, grit filled shins. We hobble forward
limping with both legs, our carpets now torn
from this peculiar dance.

We await that final hour, when those digits
are displayed in a more palatable manner.
The dimness lifts each coin like a split seed
ready to sprout uncertainty through what’s
left of this afternoon.

And once again, we are rolled out across
counters and bars, the widening gaps between
our fingers are barley able to hold water, we
embrace the inevitable of what is coming next
just as each day demands.

Change Under a Shade

Those times that offered uncountable afternoons
in living-rooms, as the TV screen flickered
like a dysfunctional strobe light spitting out Morse
Code, it’s message an uncommunicative mess
of unclear meaning.

No point now, in counting hours or days as they
fall like a shower of blunt needles, the ends fitting
perfectly into each pore of our skin; acupuncture
for the agreeably slovenly. Our feet gently rest upon
cushions of blank air.

The slow drops of rain outside fail to dilute our
intent, that became clear once your voice was raised
like a dinner plate falling on that tiled floor, slowly
fading into the nothingness where we both began,
and ultimately remain.

Once again, that comfort from your invitation
leaves my head a little more still. No more
thoughts passing at lightening speed, only
tranquil like dust gathered on an abandoned
mattress.

The conversation that drops in an out of this
space, never adjusting or assuming, and so
subtle in it’s lack of praise. I decide to hold
my tongue when appropriate and only speak
when asked.

I never challenge your authority, and only
remain calm under scrutiny. Those wooden
draws in which you stashed your treasures still
remain closed, the view from that smeared window
just as dull as ever.

Upon my leaving, we make an attempt at forging
contact, the lines on the palms of my hands interlock
with yours like directionless cogs. I slip away once
more, happy that the air is again clear, and at least
for now your smile is at least content. 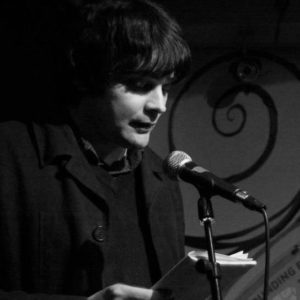