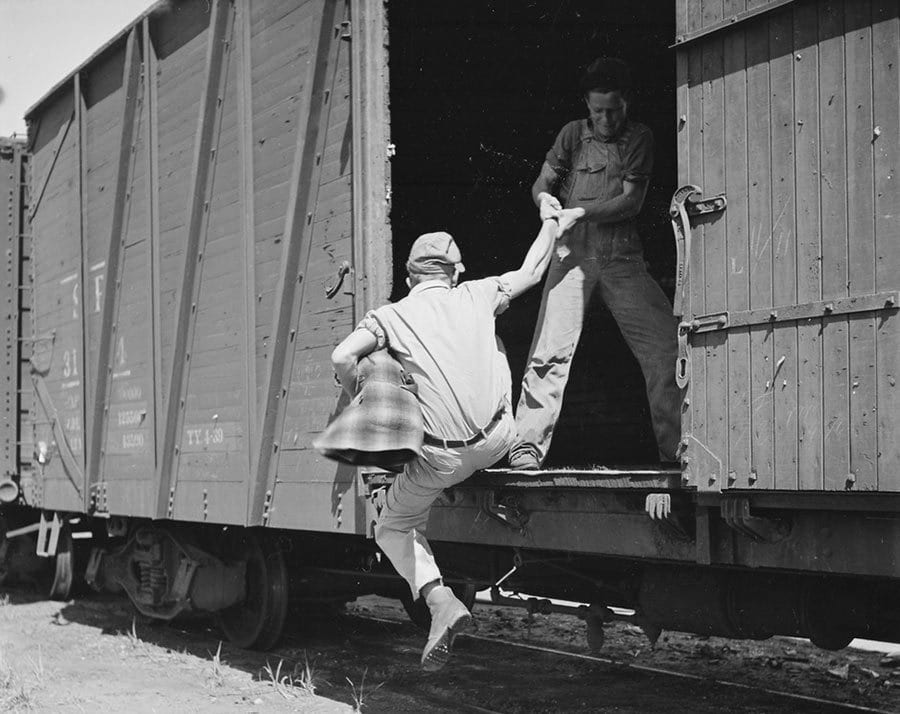 In the stillness
of night
wind chimes
fill the room