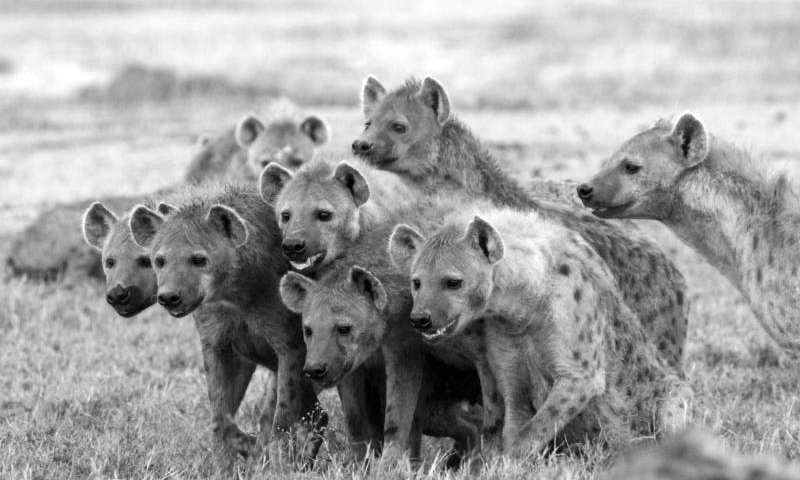 in this hour the cards are laid out on the table

why did we consent to common breathing each second?
our answer: as it serves life (and not death)

why did we not consent to the common innocence of young love?
our answer: as it was not of our life (and not of our death now)

why did I not consent to art?
my answer: I rather kept silent (and yet did celebrate life)