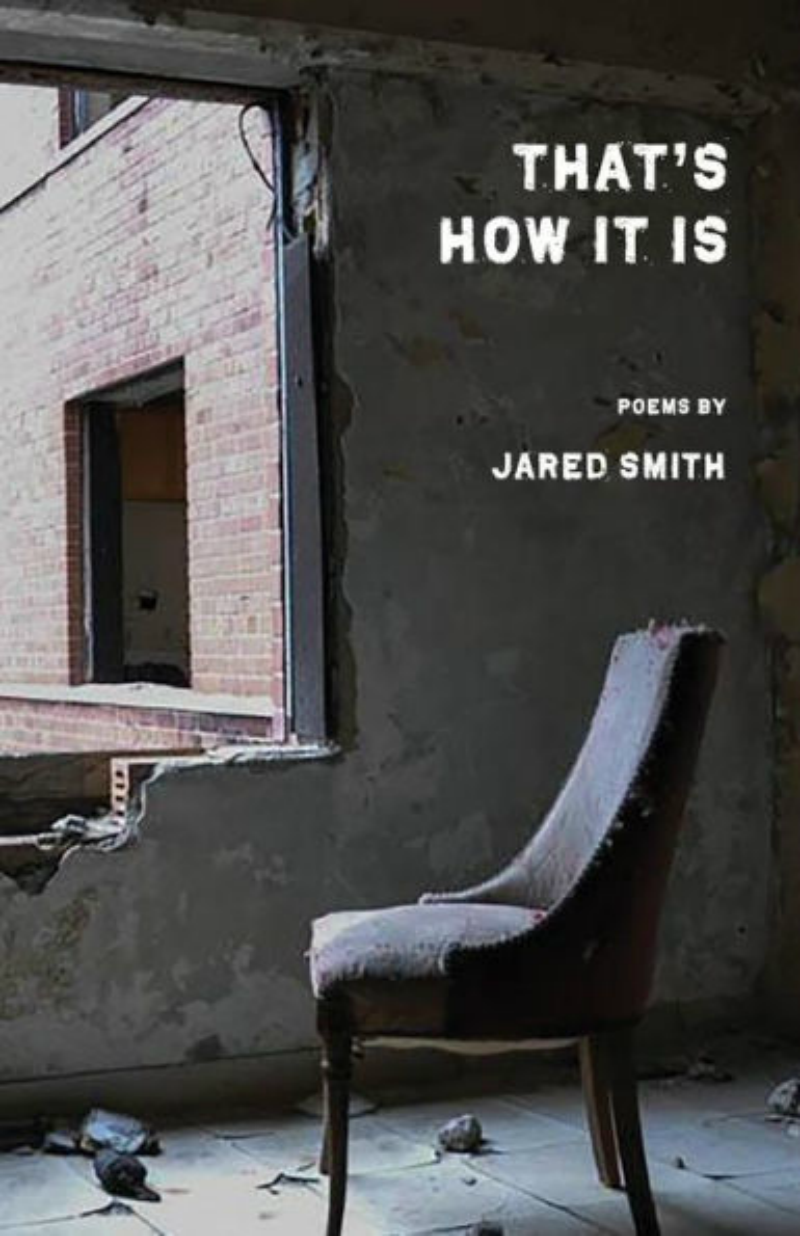 I am very excited to report that my 14th volume of poetry has just been released.  14 volumes is a long road to travel…my first book came out back in 1976.  But this one is, of course, a major event.  The book is That’s How It is, and has been published by Stubborn Mule Press, one of the major new independent presses.  It is available from Barnes & Noble, Amazon, and others.

I’m including a link to the Barnes & Noble page in this. I hope you’ll join me in celebrating, and I hope you’ll grab a copy, or just click the cover above.   It holds a lifetime! 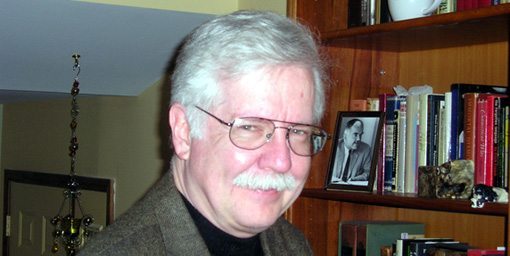 Jared Smith is a prominent figure in contemporary poetry, technology research, and professional continuing education. Having earned his BA cum laude and his MA in English and American Literature from New York University, he spent many years in industry and research. Starting in 1976, he rose to Vice President of The Energy Bureau, Inc. in New York; relocated to Illinois, where he became Associate Director of both Education and Research for an international not-for-profit research laboratory (IGT); advised several White House Commissions on technology and policy under the Clinton Administration; and left industry in 2001, after serving as Special Appointee to Argonne National Laboratory.

Jared’s seventh volume of poetry, The Graves Grow Bigger Between Generations, was released by Higganum Hill Books in the spring of 2008. His previous six critically acclaimed volumes include: Where Images Become Imbued With Time (Puddin’head Press, Chicago, 2007); Lake Michigan And Other Poems (Puddin’head Press, Chicago, 2005); Walking The Perimeters Of The Plate Glass Window Factory (Birch Brook Press, New York, 2001); Keeping The Outlaw Alive (Erie Street Press, Chicago, 1988); Dark Wing (Charred Norton Publishing, New York, 1984); and Song Of The Blood: An EpicSeven Minutes Before The Bombs Drop (The Smith Press, New York, 1983). His first CD, , was released by Artvilla Records in 2006, with original music performed by David Michael Jackson and Andy Derryberry. His second CD, Controlled By Ghosts, was released by Practical Music Studio in combination with CD Baby in October 07, with music by alternative jazz composer Lem Roby. Both CDs can be downloaded in whole or in part via any digital download service worldwide.

Jared has had hundreds of publications in literary journals across the nation over the past 30 years, in addition to several foreign countries. He has published reviews of the works of such major contemporary poets as Ted Kooser, C.K. Williams, and W.S. Merwin, as well as several craft interviews, including one with Ted Kooser that was translated into Chinese for republication in Taiwan and Mainland China. Jared’s work has also been adapted to stage in both New York and Chicago.

While at NYU, Jared studied under poet/critic M.L. Rosenthal, Library of Congress Adviser Robert Hazel, and founder of The New York Quarterly William Packard. He has served as a member of the Screening Committee and on the Board of Directors of The New York Quarterly under founding Editor William Packard, as well as being a current member of its Advisory Board under Raymond Hammond; as coordinator of readings at two Greenwich Village coffee shops in the 70s; as a Guest Columnist for Poets magazine and Home Planet News under Editor Don Lev; as Guest Poetry Editor for two issues of The Pedestal under Editor John Amen; and as Poetry Editor of Trail & Timberline.

Jared Smith is a member of Colorado Poets Center, The Colorado Poets Association, The Academy of American Poets, Illinois State Poetry Society, and The Chicago Poets’ Club, and past President of Poets & Patrons in Chicago. He is listed in Marquis Who’s Who In America, among other reference works, and has been listed among the authors in Poets & Writers Directory since its inception.

Please note: Some other books and a CD’s by Jared Smith can be found by clicking here…and/or click the following “Related” section