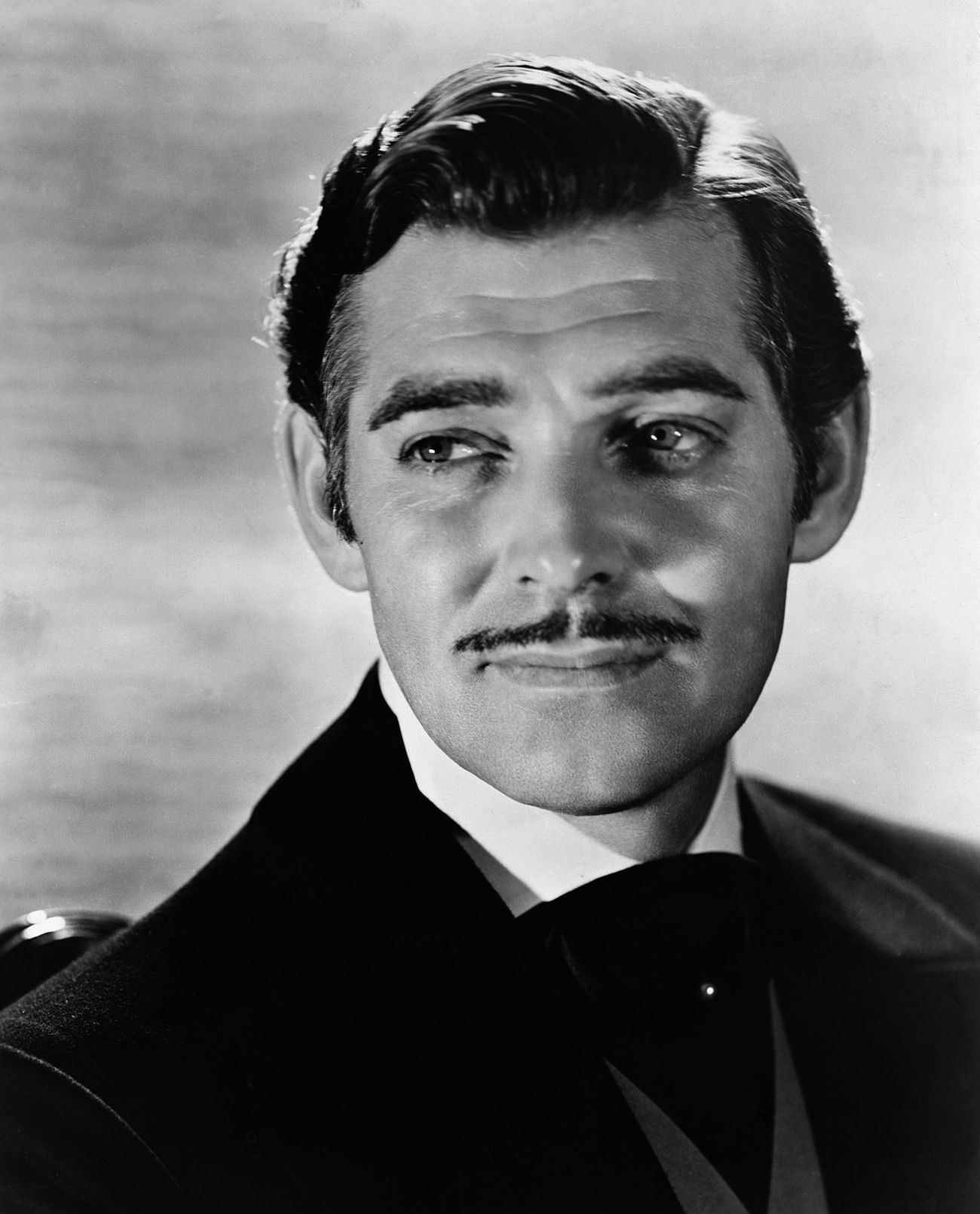 He held me captive
in the web he wove,
moon sighing,
hoot owls hooting,
but, bored after courtship
segued to marriage,
his prey ensured,
he sold his patent
on making love
to the couple next door.

He saws logs each night.
The house trembles.
Roving cats flee our street
and stars loosen their moorings.
They tumble into the unsuspecting laps
of other discarded women
still longing to be kissed.