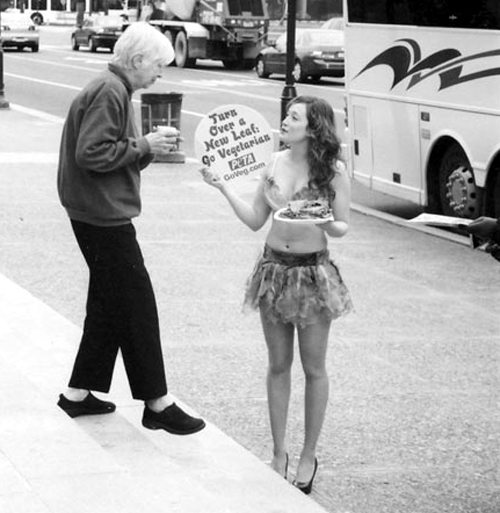 all the food critics hate iceberg lettuce.
you’d think romaine was descended from
orpheus’s laurel wreath,
you’d think raw spinach had all the nutritional benefits
attributed to it by popeye,
not to mention aesthetic subtleties worthy of
verlaine and debussy.
they’ll even salivate over chopped red cabbage
just to disparage poor old mr. iceberg lettuce.

i guess the problem is it’s just too common for them.
it doesn’t matter that it tastes good,
has a satisfying crunchy texture,
holds its freshness,
and has crevices for the dressing,
whereas the darker, leafier varieties
are often bitter, gritty, and flat.
it just isn’t different enough, and
it’s too goddamn american.

of course a critic has to criticize;
a critic has to have something to say.
perhaps that’s why literary critics
purport to find interesting
so much contemporary poetry
that just bores the shit out of me.

at any rate, i really enjoy a salad
with plenty of chunky iceberg lettuce,
the more the merrier,
drenched in an italian or roquefort dressing.
and the poems i enjoy are those i don’t have
to pretend that i’m enjoying.