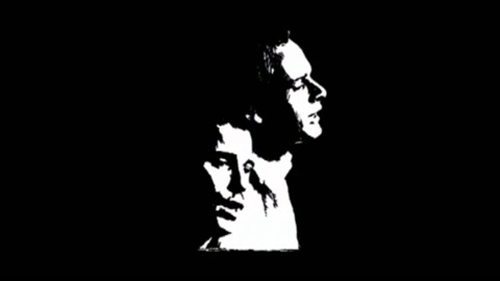 An ending an imagined poetry reading

I would like to close by sharing with you the very first poem I ever wrote … prior to creating it, now a long time ago, I had stuck to prose … now, decades later, I realize that sometimes a thought simply needs to be expressed as a poem … other thoughts indeed want to be expressed in prose … some thoughts ought to be expressed in very few words … perhaps as an aphorism, if one wants to stick with prose, but sometimes the impetus to write something just wants to appear as poems or poems that resemble poems, which is what I write (I make no claims to being a poet) … my so-called first poem is not long, although I recall putting a lot of effort into finalizing it … given that it’s short, it’s one that I can actually recite from memory (this is really rare, since I cannot recite much of anything from memory) …

It’s called “Autobiography 1970” and I now feel, decades later, that it needs a bit of explanation … first, it’s about my first girlfriend … hell, I still feel privileged to have had a first girlfriend … do you remember the narrator in Nick Hornby’s High Fidelity? He starts his tale with a list of his top five most memorable split-ups … I’m envious that he had a top five … anyway, my first girlfriend taught me a lot, even if I didn’t know it at the time … women do this … they teach men a lot, usually about women … men don’t ever know enough about women … but I digress … this poem also mentions D.H. Lawrence … this is fitting since reading Lady Chatterley’s Lover changed my life … “Lady C” rescued me from the literature of the classroom and made me into the reader I am today … anyway, in 1970, during my final set of final exams at university, I read my favourite novel by him … Women in Love … this is the book that’s suggested in the poem, even if not by name … the poem also refers to the music of Simon and Garfunkel, although this is not so apparent now as it was when I wrote this poem … I often say that if anyone really wants to understand me, listen closely to the lyrics of Simon and Garfunkel’s The Sound of Silence … of course, those lyrics were composed by Paul Simon … in a way, for me, music died when Simon and Garfunkel split up … anyway, here’s the poem:

With Lawrence in hand,
Paul Simon in ear,
I gaze at her
etched in my mind.

And I marvel
at the artistry of love.