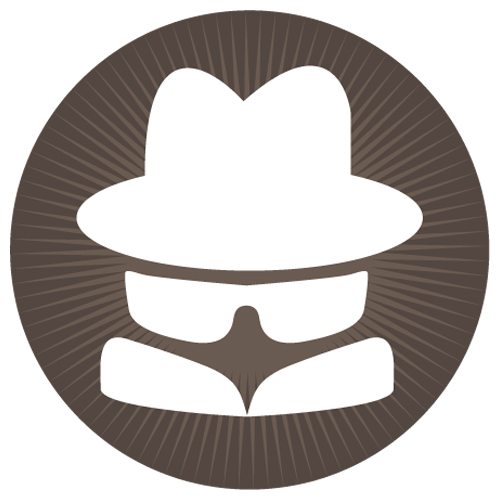 He took himself seriously and the Thought Police came around and asked him if he’d like a job, good starting pay, benefits, stock options, free trips to exotic places where others like him gathered, not to have a good time but to compare notes.

That was part of the job, to drift around on an expense account and take notes on people who thought life was a joke, take notes and if possible surreptitious photographs which just about everyone with a cell phone was doing anyway, start files in other words and then write up reports and be willing to take part in interrogations.

He took it. Why not? No one appreciated him down at the office where he rode shotgun on bogus insurance claims. It was serious business, insurance fraud, and he was an expert at uncovering loopholes in claims, loopholes in favor of the company, whereas his fellow workers (although he would never refer to them as such, it implied he and they were together in some sort of fraternity, it implied collusion)… whereas the others working in his department (putting in time, really, not working at all)… whereas they thought the whole thing was a joke and just a way to get a paycheck, get money that they hadn’t really earned, which was almost like theft.

So he took it and one fringe benefit was he operated incognito and so didn’t have to quit his job at the insurance company which pushed him into a pretty high income bracket, what with two salaries. The first file he opened was on the office manager.

Being office manager he was free to come and go and he attended the exotic gatherings where for the first time he was in the company of serious people like himself and they compared notes and without talking about it opened files on each other so that their ranks thinned and soon they were down to a hardcore that struck fear into the hearts of even the people who had recruited them.

He was a natural and in just a few years he found himself running The Operation. That was the name for it, The Operation, and in a behind-the-scenes coup using elite Black Ops assassins, he had the heads of NSA, the CIA, the FBI and Homeland Security quietly eliminated, and after being interrogated himself the President did away with those agencies and things got serious on a whole new level.

Chris Hedges in his smug irresponsible way would have had something to say about what was going on, but Chris had vanished along with Bill Moyers, Michel Moore, Julian Assange and Edward Snowden.

His name was James Henry, and anyone who made a joke about his having two first names vanished. He had a desk in the Executive Office next to the President’s, and anywhere the President went, he went, until it became a little fuzzy just who the President was.

An election year came and went without anyone taking notice, and America slid off into a brand-new future.