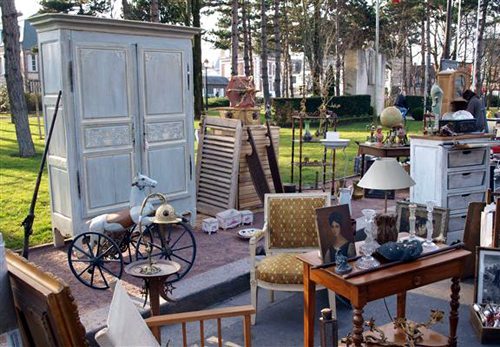 Making a Break for It

Sometimes I just feel uneasy, like I’ve misplaced a grenade with the pin pulled. “Fire in the hole!” I cry out, and the house explodes.

Sometimes I grow goofy with false hope. “Ally ally in free!” I sing from a dark street in my childhood, but no one comes out of hiding.

Sometimes I rearrange the furniture, other times I pile it on the front lawn under the mistletoe and kiss it goodbye. Garage-sale people descend upon it, and by nightfall it’s gone.

Down to seeds and stems again. My head full of antics, I slip out the back door and over the fence.