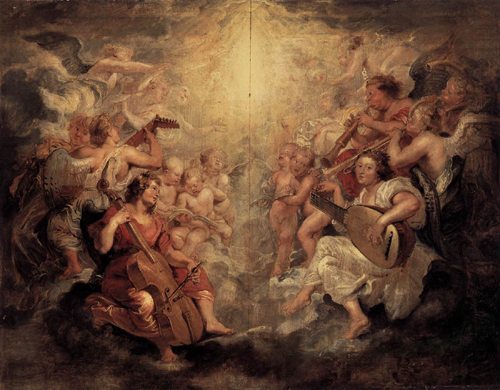 What We Have to Get By On

Women have secrets disguised as men, sex symbols personified, cash cows and studs to take the edge off their grave disappointment. Women have dream men that none of the above can live up to, and then they have children.

There are exceptions, deviations and distortions and occasionally a case of untainted love, but by-and-large this is the way of things.

This is the quagmire the angels of the soul claw their way out of, shake like dogs to fling off the mucus, then spread their tiny wings and fly into a lightning-scarred sky.