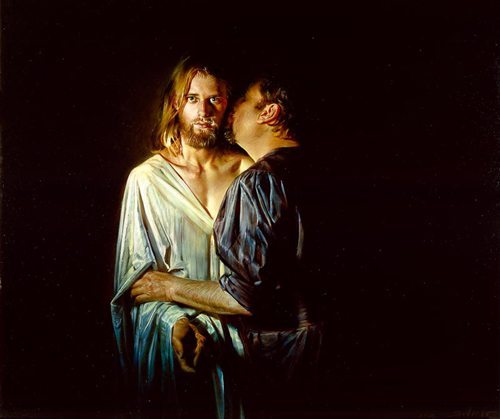 * Every time I try to explain myself someone files a report with an agency that will not come forward and identify itself.

* Perhaps I need to gather a small tribe around me. But how to spot the Judas in their midst?

* Anyone who gets too close to me turns into a story.

* The only way to get thru to anyone with my writing is with the short jab, but I keep resorting to long explanations. Everyone born into a world at war in the first half of the 20th Century has this problem.

*I keep having to rewrite my will (which is cluttered with literary considerations) because the people I designate to handle things keep dying off. Perhaps the sensible thing would be to toss it all in the cremation oven with me and dispel the myth that a writer lives on in his writing.