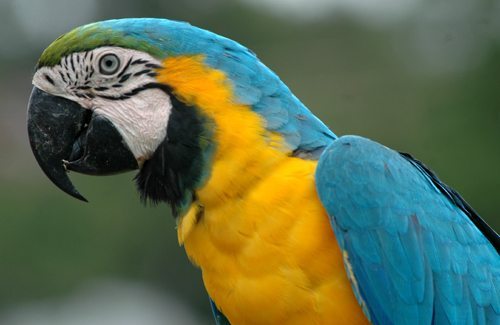 I’m thinking
about buying
a parrot
& having
it memorize
all my
Shards but
also training
it to
recite them
only for
me so
that just
before I
die I’ll
destroy all
record of
everything
I ever
wrote &
when they
question
the parrot
he’ll squawk
& say,
“Mum’s the
word, captain!”