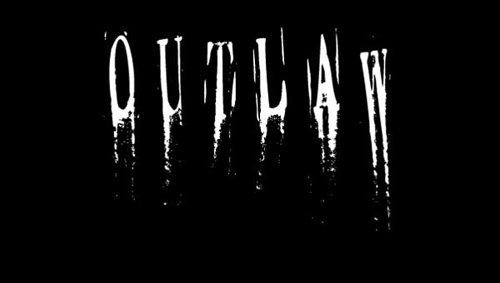 I’m going out on a limb bringing this out in the open, but I make people uneasy.

I must be getting old to blurt out something like that. But by a certain age most of the damage has been done and you don’t have much left to lose, so what the hell.

Old is not senile. And the senile aren’t uneasy. The senile are befuddled. There’s a common misperception that the senile long to reclaim the joys of youth, but what they’re longing to reclaim is something they never had. Senility has a lot to do with missing the boat one time too many.

I’m probably stirring up a little uneasiness, talking about senility this way–in the old, in the young, in people who’ve carved more than their fair share out of life, in everyone but the senile and the outlaw.

It’s hard to make a true outlaw uneasy. I’ll wager most of you reading this don’t have a clue what a true outlaw is, and I’m sorry if my saying so makes you uneasy.

All I’m doing here is pushing buttons–it’s how someone who makes people uneasy fools around in his spare time. I’m playing the Uneasy Game with you. It’s when I stop writing and go silent, which I’m about to do, that the true uneasiness sets in.