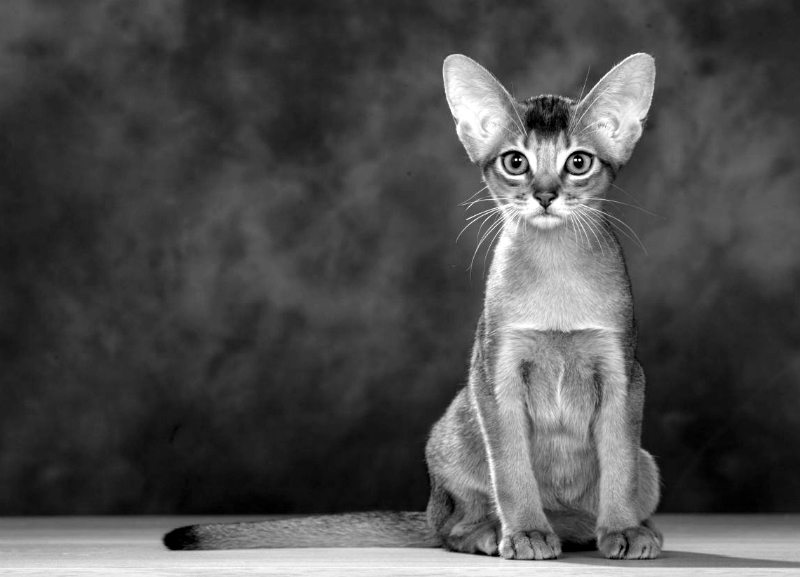 A Debate Before the Debate

A woman was seated next to me
as we waited for the debate to start.
The candidates were late taking the stage.

She said she shouldn’t have come
because she couldn’t vote for either man.
Neither of them, she said, believes

men and women are equal.
She asked what did I, as a man, think.
Are the sexes equal or not?

but I meant no comparison.
I could tell she was not impressed
with my response. Then she asked

Her mouth fell open.
I could tell she was ready
to set me straight but when

the candidates came on stage,
I thought I heard an Abyssinian meow
while I stifled a Great Dane bark.

One Reply to “A Debate Before the Debate by Donal Mahoney”