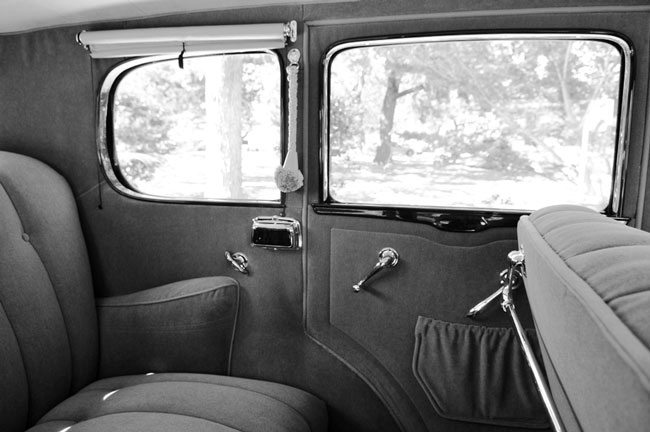 Fred and Martha have always voted
the same way since their marriage
long ago but not this time
and Fred wondered why Martha
was voting the other way
until the other night
when they listened to the news
and heard women as old as Martha
say they had been molested as a child.

During the commercial Martha told Fred
she too had been molested and she
remembers it just like yesterday.
She had never told Fred before.
He did his best to look stoic but
felt guilty for every man.

Martha explained what happened
that day in the back seat of the Buick
next to her father’s friend from work
when they were all going
to the carnival to ride
the tilt-a-whirl and her father
didn’t see what happened
in the rear-view mirror.

Martha didn’t tell her father.
She was 12, after all,
going to the carnival
to ride the tilt-a-whirl
on her birthday like
her father promised.
She didn’t want to ruin
everybody’s day.