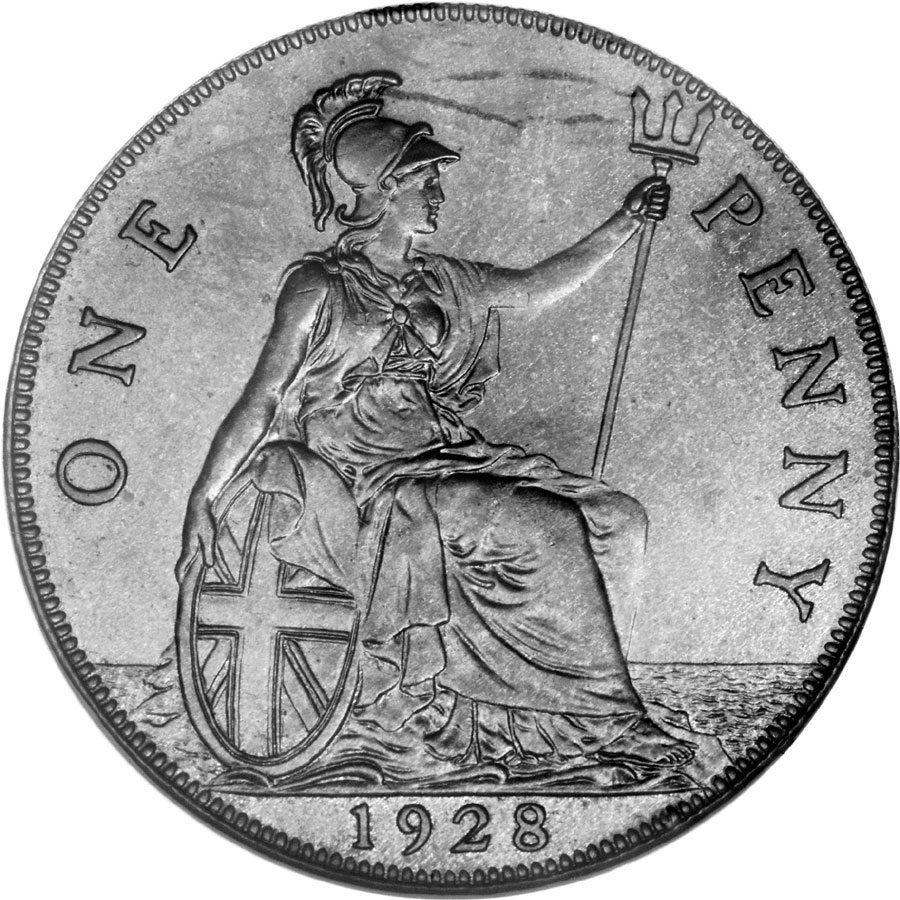 A STITCH IN TIME

Some people think I just live for the day.

But what they really don’t know is, I’m harmless and
only half crazy, living here alone with all these cats
checking the freezer again, to see if there’s anymore
ice cream left, oh yes, you would ask that;
I’d go to church on Sunday, but I already know
what the priest will say, and if you look around long enough
you’ll notice there’s not much of a change.

I once knew a man who saved all his pennies
for a rainy day that never came, when the sun
burst through his window at dawn, he was already dead.