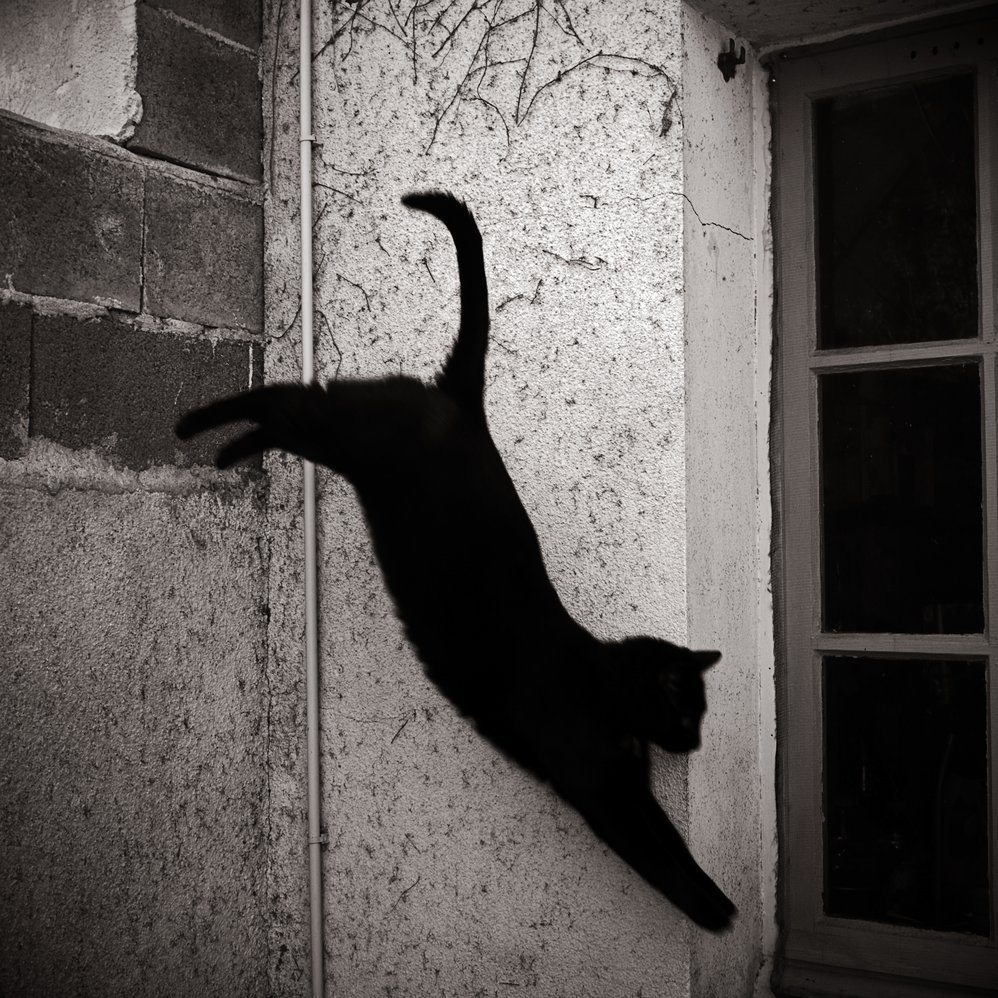 Elijah’s dog was barking murder
at the slammed back door
a black cat ran fast under a car and hid,
moonlight shade turned roses to velvet
his fingers working at skinny hips
to slip the leather belt off, buckle
shone like a dagger, sweat on his forehead
a sheen of waxed mahogany
his frame under the willow,
collarbones glistening, rib cage stuck
to a tight white wife-beater
and those dark eyes popping with angry fire,
like a Voodoo curse on a delta night
there came a hurtful woman hollering –

I saw a flash of white,
back door slamming a second time.
Elijah with the belt.
I heard the screams and cries,
the moon turned the willow a shade of pale
from where I stood in the window
shutting out the light, listening.
That poor woman in a darkened house
whimpering inside.

Pit bull by his side,
Elijah soaked with sweat beneath the streetlight
tenderly stroking the panting dog,