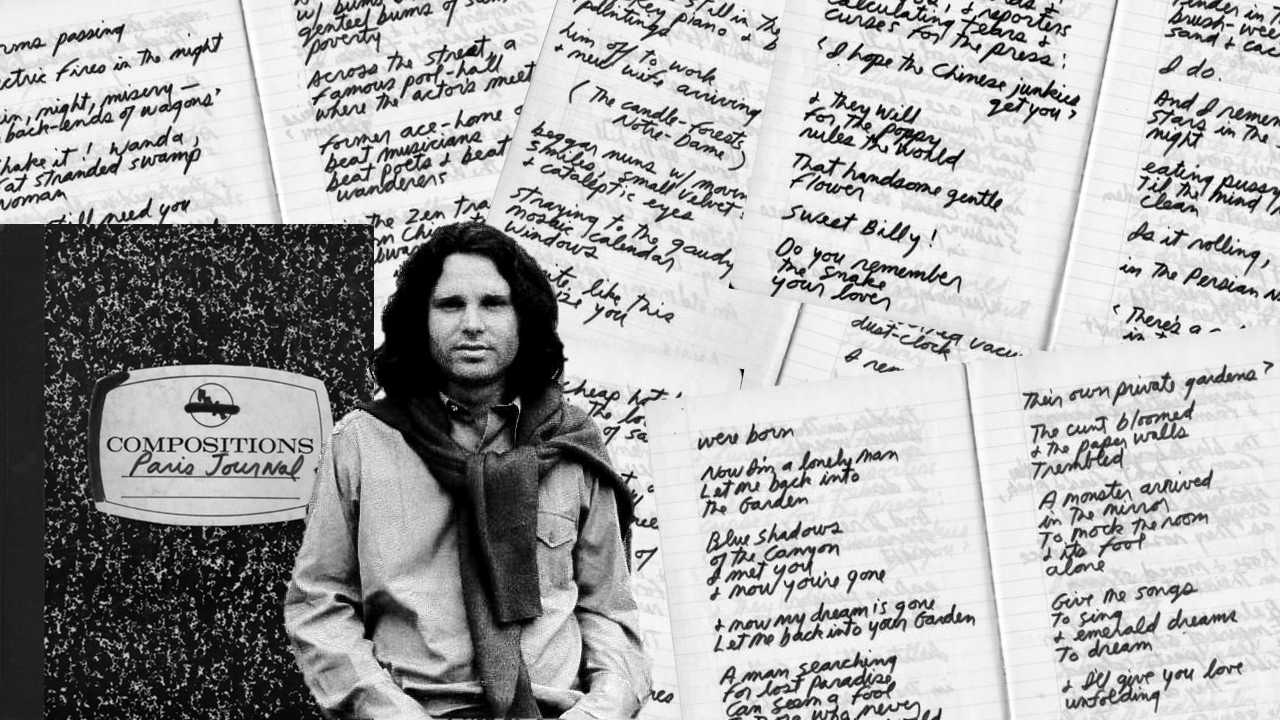 BLOOD ON THE RISE

I tripped into the late show
sliding up close to the lizard king, laid out

on the worlds stage, he was
tired of acting, acting

too real, he was too fucking

too much of a true poet to
join all others

in safe play, in the unending act
of pretending

he lay there, poor fetal creature
from out of the cracked shell bleeding,

strangled by the bloody cord
and drowning,

the silent waters of, a dying mothers
womb.