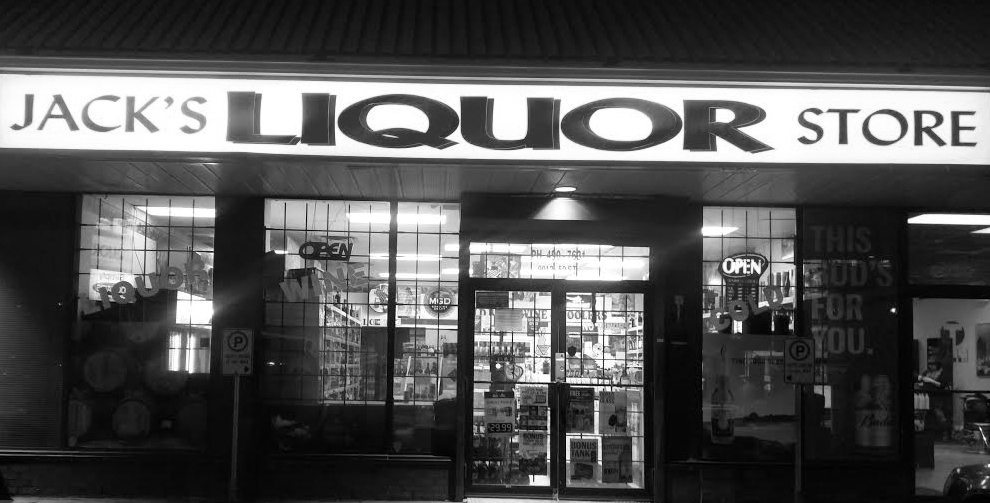 This is the stuff of black eyes
blood and jail cell nightmares,

after the cops have beat you
senseless, your pants soaked in piss,

then your buddy posts bail, and you go ahead

stumble on down to Jack’s Liquor Mart for
more, puking after your first swig

only to quench the devils thirst again,

finishing off that bottle oblivious to the rest
of those assholes, the passersby, staring as if

they’ve never seen a beautiful loser, lost
in his paradise of drunken bliss.