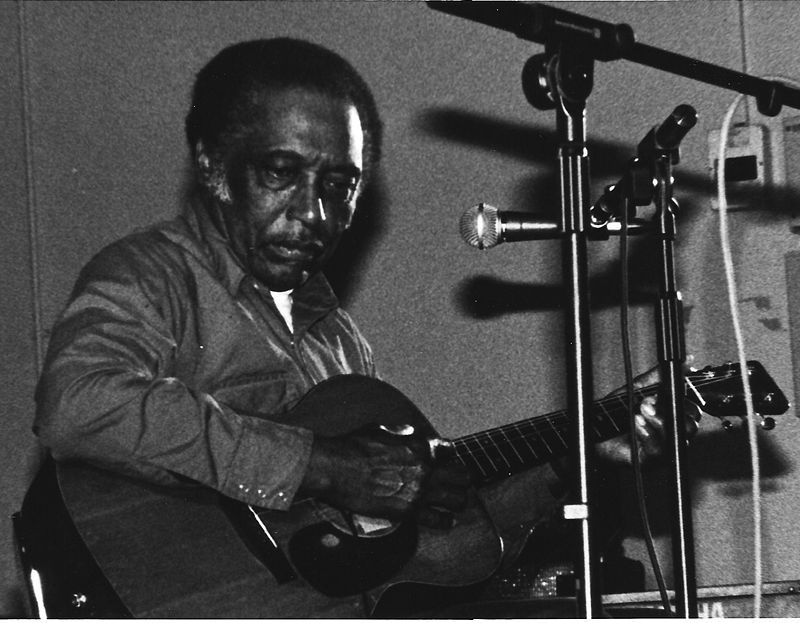 He played slide guitar with a butter knife
knew three chords only, blind from birth.

Telling you, now pull those shades down slow
when you dropped by to listen on a Sunday,
and please, would you kindly make some tea and toast,
just enough for two, while he tuned the strings to his old Dobro.

And don’t forget to hook the latch, keep that screen door
shut tight on all those goddamn cats, you know, you’re welcome
anytime, to take one home with you.