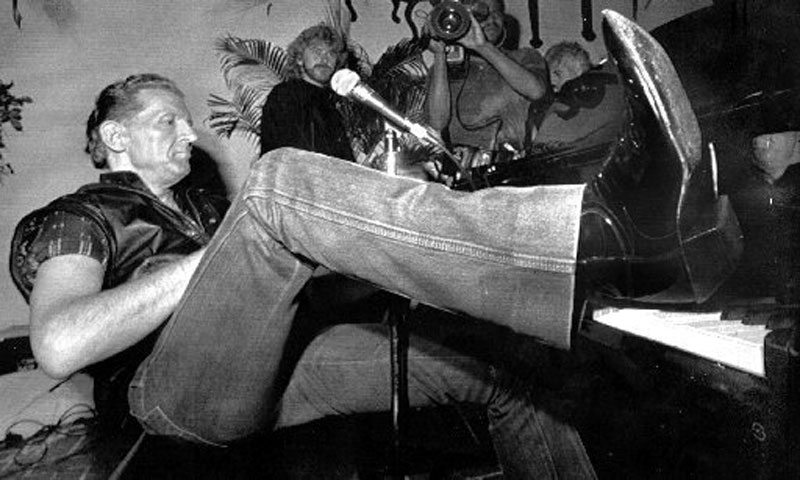 Around here, it’s come down to this.

Your best defense is a good offense, and yes
Mama wasn’t lying when she said learn how to dance.
Nothing fancy, just anything quick;
a Texas Two Step, Tango or Foxtrot will do,
when a bomb or a handgun sets the mood.

It helps to know how to read the signs of the times.

Knowing when and how to move, this is America after all,
where the enemy is homegrown, maybe even me and you
here, living among us, racist radicals, religious terrorists
and trigger happy cops, everyone a gunslinger in the land
of the free, the wild, wild West, where we’ve not learned much
for all our boasting brilliance.

We’ve gotten pretty good, though, at setting clocks back.

And killing each other off, see, the reasons are many
so just take your pick, there’s something for everyone.
Best be keeping your feet moving like Jerry Lee said,
we got chicken in the barn, really, we got the bull by the horn.

Around here, where the killing never quits.