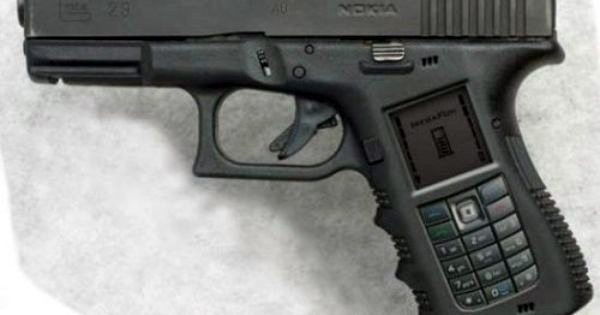 In St. Louis young blacks
carry guns like cell phones
and use them often

to shoot each other,
as we read in the daily paper
and see on local television.

with this message for their young:
“We must stop killing each other.”
They want to stop the suicide.

everyone is “tea-colored.”
By 3015 the world may know
if Gwendolyn was right.