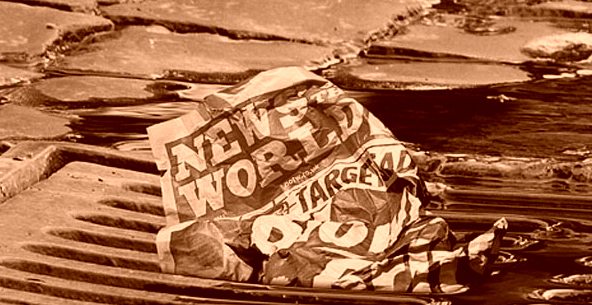 it’s 1:50 a.m.
and I don’t know
if I’m here or there
the city moans
in the moonlight
the same cats
dragging their tails
in the street
an old newspaper
tumbles into the gutter
a desolate theater
of bricks