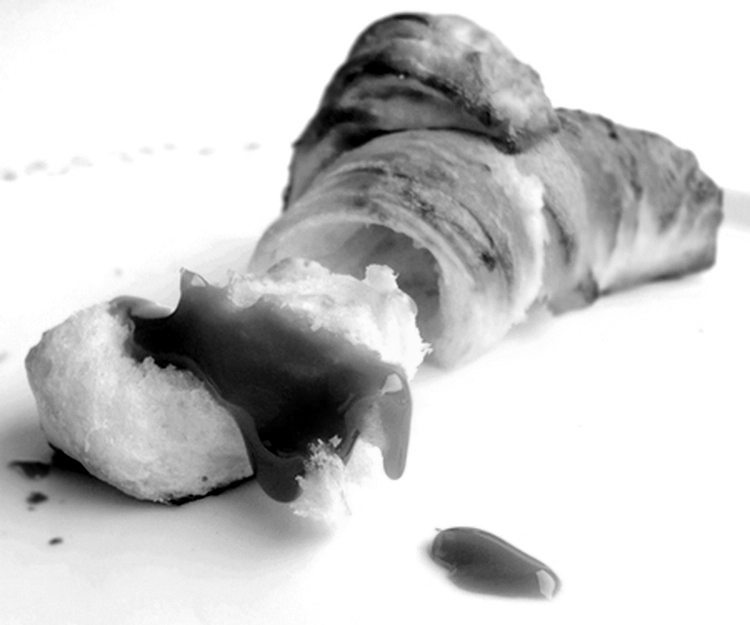 the cat juts her asshole
in God’s face.
God, trying to read the
newspaper, dips
a croissant into
a skyscraper 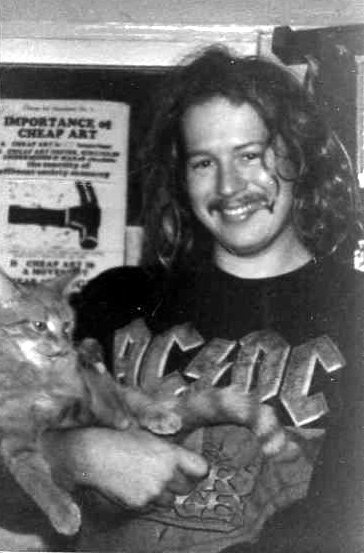 Cat’s name is (was) Bromian at my Plum Street apt in New Brunswick NJ around 1989…David Roskos is a people’s publisher, he’s from the old school where you still use a printer and old-fashioned ink, and staples, and wrinkled poems that come in via the mail, and the poems in BIG HAMMER reflect a vision of America that is unfathomable to those in the suits & ties and even those with the ponytails and the birkenstocks. His poems are written by auto mechanics and plumbers and ferriers and people who know the difference between fuel injection and carburetors. Who still find old tires on the side of the road with some good tread still left on them and know how to get them on the rim and tie a come-along belt to cinch it to get the air in (use soap). David Roskos loves poetry and loves making books and loves the written word and he does something about it………….mark weber

One Reply to “The Cat by Dave Roskos”