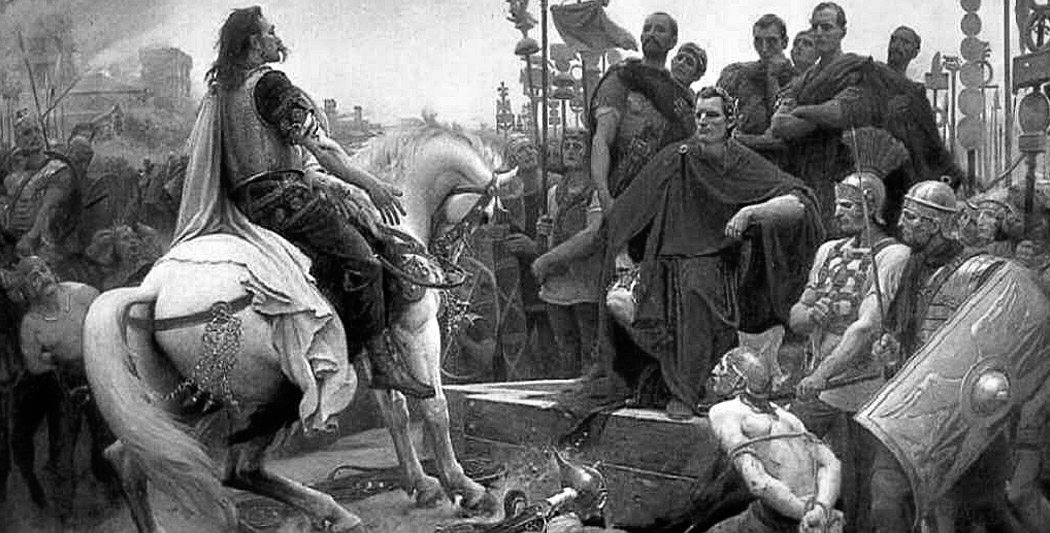 We get to be divine
if only for awhile, stars
that never could have been,
soon to disappear.

Empires rise to falling
our laurels become a history.
What boast will be mine, for having been
gifted with this time?

Would that I fought with Caesar
riding horseback among his legions.
Now that, would have been something
for the record –
Yet, my life, is no less.

It is one thing to receive
the sword of Vercingetorix.
Greater than his dying in defeat
was the courage with which he lived.

This is what it means to be immortal.

Choosing loyalty unto death
for those we love, never surrendering
to our fears.