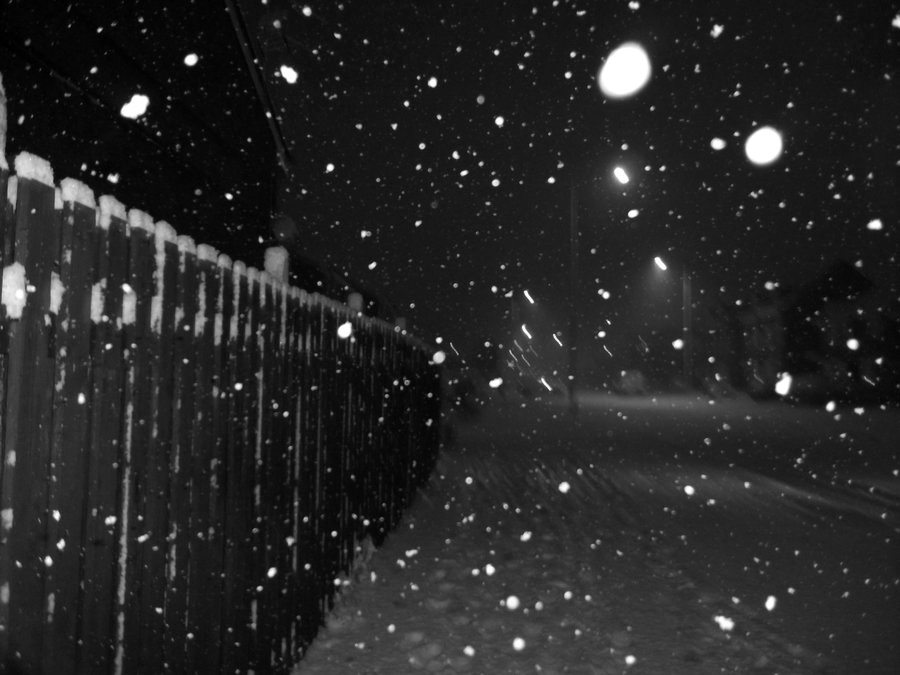 Inventing plot was not Shakespeare’s gift; it was the one dramatic talent that nature had denied him. — Harold Bloom

Mid December.
Is this one long death I find here?
What love will come through my window
when the snows stop?
Will the lights go out after I worked
so diligently to turn them on?
She entered and I never saw her.
It was a young woman who told me.
The lights around my neck were my
claim to joy.

Still the December night.
A very long month.
The heat will keep us warm.
One follows one, then two follows two.
The blacks call me white man.
My cat knows better.