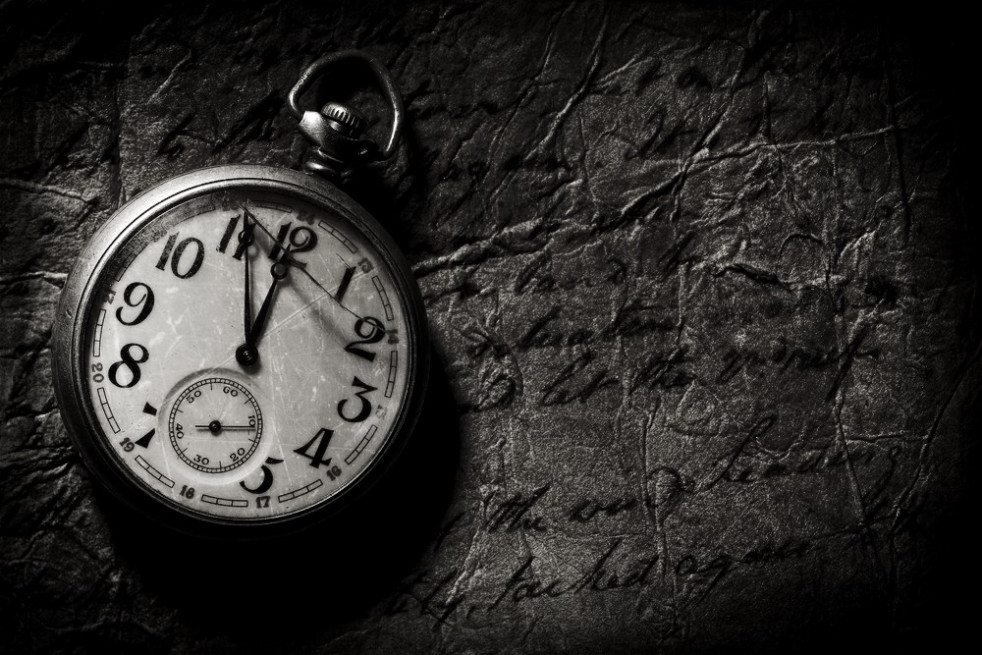 As the seagull still searches
For the city by his sea

There are small vestiges
Lands, worlds untouched
Unvanquished that remain
Sacred objects flowers trees
The forests still patiently waiting for men malls beings of electricity and the dull blaring neon lights of civilization
Today my good friend Emerson got a job working at the Double Meat Palace, Thoreau at the rifle range where on weekends he retrieves the dead bodies of America’s dignity

And Steinbeck?
John works at the supermarket where he stocks cans of hope & faith still waiting for a sign, any sign. A raise. And poor Walt? Walt used to be an electrician but now he suffers from depression and these days lives in a van down by the river overmedicated and under sea where the bright true & luminous memories of brilliance magnificence still transform into random currents of humanity originality but then quickly disappear never to become a moment or even a thought. For writing is no longer needed. Telepathic waves surge through you as one single vision which sells you tells you what you want what you need. You’re attractive, you’re beautiful you’re handsome you’re bought and paid for you’re a slave. You’re a successful employee in a three piece suit climbing the golden ladder to Valhalla. Elysium awaits you with a smile and a handful of shit. A home in suburbia a car a three kids. And yet the under current still beckons you still lingers in the shadows of who you once were who you once wanted to be. That lost feeling missing in your soul, mind and heart. Lost to the machine. Lost to the century. Lost as the years pass by.

The emperor has given the orders. Route 66 and the gates have all been closed and all the walls are closing in. And the animals, including man have slowly gone extinct. Somewhere, in a hidden place a child finds a relic, a book . He opens it to the first page which says

It is added to the pile and burned
Immediately

We will not
Bow our heads
Docilely

Dancing
As long as we can
Or forever

WHAT WE ONCE HAD

I become
Am becoming

Thought like azure waves insistent,
I become food for insects, company
For thieves, love for strangers once
Unspoken now living in the depths
Of the ocean & the sea

Onward I awaken within
The silence that is time being
Happiness, darkness and light
Children playing in the garden
An old man smoking his pipe

Complete the sentence
Be restless

I become
Am becoming
You 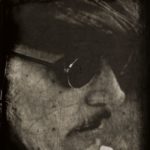 Talon (R.M. Engelhardt) is a author, writer & poet whose work over the years has appeared in such journals & magazines as Red Fez, Rusty Truck, Writers Resist, Dry Land Lit, Thunder Sandwich, The Boston Literary Review, Full of Crow, Nixes Mate and in many others. He is the author of The Resurrection Waltz, The Bones of Our Existence and the creator & host of the monthly poetry open mic The Troy Poetry Mission held on the Last Wednesday of each month at O’Brien’s Public House in Troy, NY.