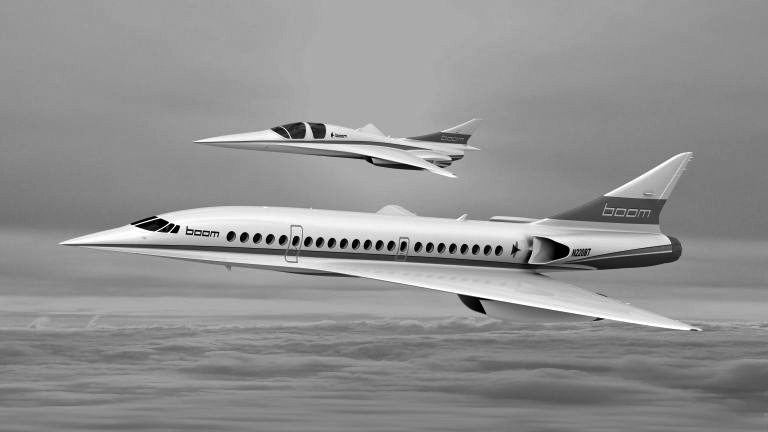 Picture of a Thursday Morning

Sweet and luscious petrichor drifts in
off the freshly cleansed lawn
and through this open window.

The early birds peck at the lawn –
but it seems the worms have figured out
that the secret to endurance
is getting a lie in now and then.

A serving of smiley potato faces
brown under the grill.

Crazy Spirit is playing
on the record player.

I needed to get some milk –
but the mini mart was ram raided
again last night.

The expression on the copper waiting outside
was that of mindless monotony
and that this was not what
he imagined his career to be like.
But be careful what you wish for,
right?

The dog has eaten a whole box of cereal
and the cat twice clawed through my flesh
and has subsequently run off after I tried to give him
the plush pills the vet prescribed.

Sometimes it’s not always clear
when the universe
is trying to give us a second chance.

Through the window
I stare up as two commercial jets
trail through the now blue sky
and get a strange sense of deja vu.

Your on my mind a lot these days –
I’ll reply to your letter later.

I’ve just been waiting for the right time.