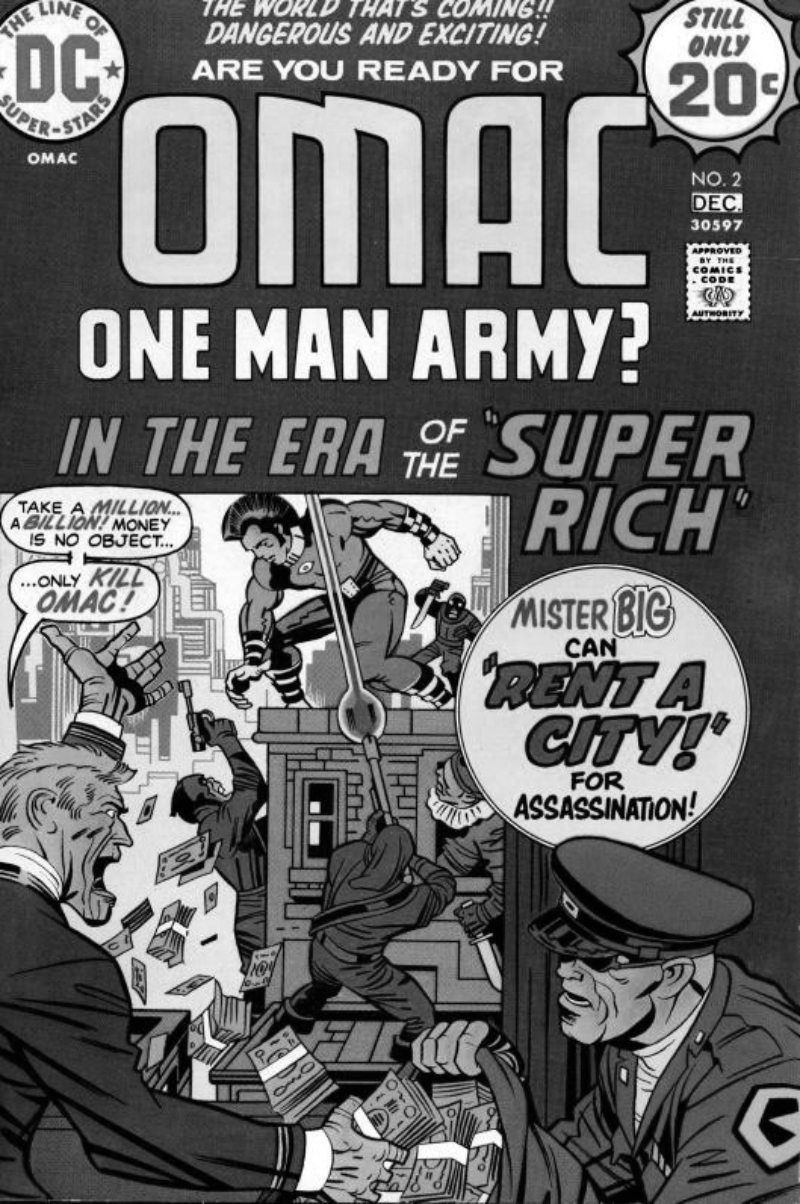 the angry water which harasses the celestial
let me show you madness in a coffee cup
the black pools of fate
contrasting egg shell fragility containment units
OMAC was the one man army corp of a kirby-esque pacifism
can you imagine a violent peace
reigned in by murky four colored cubism?
death on a fading flame of horse-
where ordinary men go to die
amid the greatest of expectations least likely to manifest
this is the madness in the coffee cup
scattered sugar packets
and packets of white crystal neurological agents of sweetness
used in civilian warfare
the “healthy” alternative, feel like treading foreign lands for rubber and oil, yet?
where desert sands turn to glass
and rice paddies to feed the lands, a sour dark mess
it’s eternity and rejuvenation
in which we live on the way to death
those black pools of fate
sitting and being swallowed
the madness in a coffee cup
communicating the holes within us
CONSUMED, JACKED-UP and CRASHING
pepper the fire with iron dust
a void is a space waiting to be filled,
with remembrance of the lost, miserable and otherwise
this is the madness in a coffee cup
an egg shell fragile containment unit
much like a skull of stars lighting up the cosmic void,
where the fallen men come to shelter from crime. 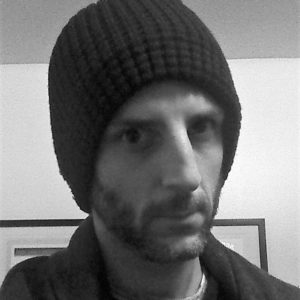 Mike Zone is the author of Fellow Passengers: Pubic Transit Poetry, Meditations & Musings and Better than the Movies: 4 Screenplays.  He is the co-writer of the graphic novel series American Anti-hero from Alien Buddha Press.His poetry and stories have been featured in: Beatnik Cowboy, Horror Sleaze Trash, In Between Hangovers, Mad Swirl, Rasputin Poetry, Synchronized Chaos, Triadae Magazine and Your One Phone Call. He scrapes by in Grand Rapids, MI

One Reply to “The shelter by Mike Zone”