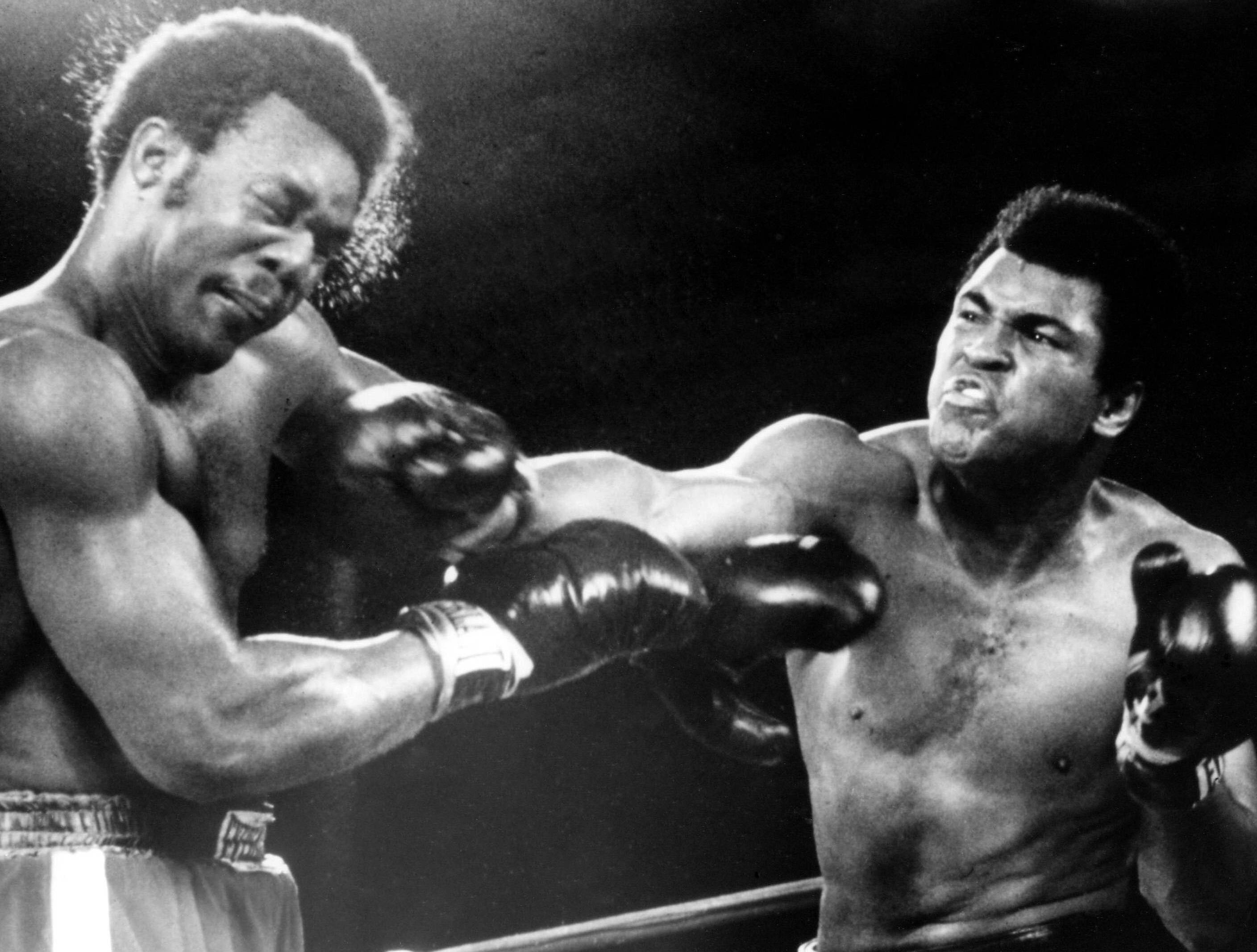 At the Boxing Match

Someone really does throw in the towel,
the coach taking pity on his boxer, pinned
against the ropes, face bloodied, blows
landing fast and furious. Suddenly, terrycloth
sails into the ring, a TKO. The crowd sighs.
The loser doesn’t know whether to be grateful
or grouchy, like a small dog lifted from
an altercation. Even the crowd boils
ambivalence. We don’t want a rout, but
a little blood seems acceptable. Why not?
We take a stand—either with the victor,
ready to smack more, or with the vanquished,
secretly relieved to escape ignominy.

I think it’s a penis, but it could be a bird,
what hang like testicles, instead, worm-

holes pecked by a probing beak, the shaft,
a gently-sloping hill, at the end of which

(not the head) a leaf has fallen. Either
the cock in repose, or the beak, make

its point. The artist refuses to be helpful,
“Celotex” nothing more than cane-fiber board,

a ground on which the viewer projects desire—
someone’s fine junk, or the day’s business

of grubbing in dirt. It’s all there, laid out
in black and white, for anyone to see.

Microwave a microwave and you die,

a meta-exploration that succeeds
beyond your wildest imaginings,
no more you troubled by urges.
[Apart from the remnants scraped
from the wall and the nose-
snorting memes, you have exited
beyond all harm any can do you.]
I won’t ask why, knowing,
as a poet does, already—to see
what could happen—mostly nothing,
weeks and years of, and then, [O irony],
the inspiration that vaults you to fame,
but leaves you unable to bask
or overhear your fellows quibbling
about what you most certainly mean.

its more fun to be more to be fun to be little joe gould — e.e. cummings

little joe gould ran out of lies,
gums champing as he nursed

lost in his tattered suit, his arms
stayed twigs, not wings, even

his seagull caws half-hearted.
ever fainter, his soles scuffed

the sidewalk until he sat where
he dropped, staring. we stared,

too, slantwise, the way one does
passing a crash on the road’s

shoulder. for a brief time, gould
ghosted our whispers, then we set

him, shrouded, on the shelf, impatient
for the rush of our own doings.

In beetle-black armor, the riot cops chill
with Facebook. All along the cordon,
some heads lift, some bend as if chorded
by unseen fingers. The possibility of violence
the faintest static, they press like—
a cousin’s wedding, a friend’s new car,
a baby’s antics. Bored comrades peek
over each other’s shoulders as their commander
pretends not to see. Why not let them enjoy
the companionable sun, baking
in their bullet-proof vests like tamales? 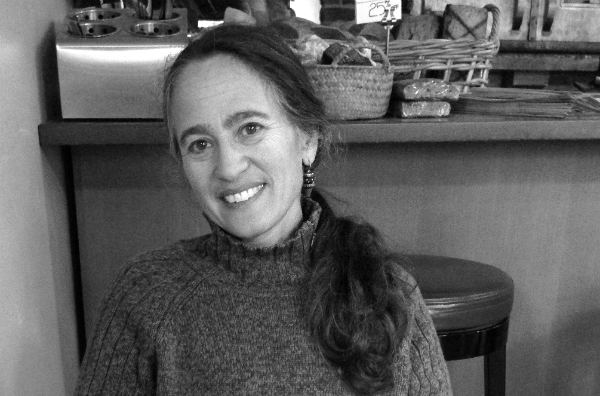 Devon Balwit battles her black dog by writing and by walking her yellow one. She teaches in Portland, Oregon and is the author of six chapbooks and three collections. Her individual work can be found in journals such as The Cincinnati Review, apt, Posit, Peacock Journal, Eclectica, SWWIM, and more.For more of her work, see her web site by clicking here…